The Court of Appeal has delivered a significant decision for property developers and purchasers of lots in proposed subdivisions “off the plan”.

The purchasers in this instance had purchased lots in the proposed subdivision known as Aqueous Apartments, Mandurah Quay (pictured above) in circumstances where the vendor was not, at the time of entering into the contracts, the registered proprietor of the land the subject of the proposed strata lot development.  The vendor property developer had therefore breached the Act.

The Court of Appeal needed to consider whether the contracts for the sale of the Lots were enforceable by the vendor against the purchasers.  The Court of Appeal formed the view that in passing the Act into law, Parliament had intended that a contract created in contravention of this provision of the Act should be unenforceable by a vendor without any limitation or qualification.

Accordingly, the contracts for the sale of Lots were not enforceable by the vendor against the purchasers.

The case has important ramifications for the property industry as:

The Department of Commerce has issued a publication for those considering buying land or property off the plan which has been updated to include reference to this decision. 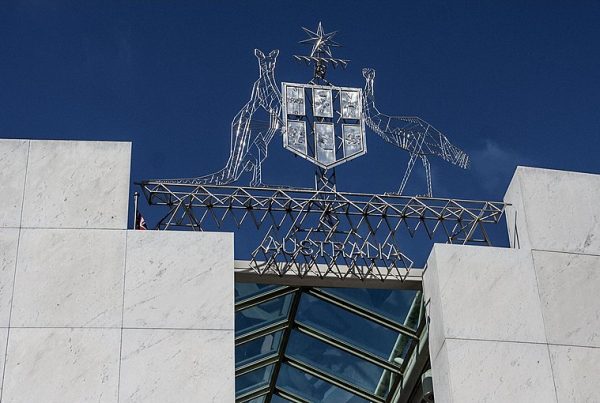 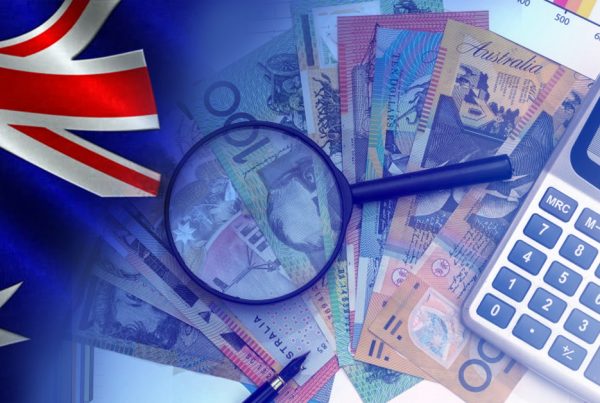