Getting drafting right: The Case of the Oxford Comma

A recent decision highlights the importance of having your legal documents drafted by a competent professional.

In the case of O’Connor v Oakhurst Dairy, No 16-1901, the United States Circuit Court of Appeals awarded a group of delivery drivers in the State of Maine an estimated US $10 million (approximately AUD $13 million) in overtime payments following a three year dispute with their employer, Oakhurst Dairy.  The question of the dispute came down to a single comma, or lack thereof.

The comma in question, known as the Oxford comma (or a serial comma), is a comma that is used immediately before a conjunctive word (such as ‘and’ or ‘or’) in a list of three or more items.

The use of the Oxford comma is often disputed as being unnecessary by many, but others, including many lawyers, consider it necessary to assist in avoiding ambiguity.  In the Oakhurst Dairy case, the Oxford comma was not used in the relevant State law provision stating that overtime rules do not apply to:

A question arose as to whether the words “packing for shipment or distribution of” was intended to refer to the single action of packing either for shipment or distribution, or whether “packing for shipping” and “distribution” were separate actions altogether.  The drivers contended that while they do distribute perishable foods, they do not pack them, and accordingly their industry does not fall into the category referred to (accordingly claiming that they are protected by the overtime laws).

The US Circuit Court of Appeals found that there was enough ambiguity in the clause to decide in the drivers’ favour, and awarded the overtime payment to 75 drivers.

This case supports the recent movement by Australian courts and lawyers to do away with old style legalese by writing in plain English.

With a view to avoiding as much ambiguity as possible, lawyers, legislative drafters, the Courts, and Universities have taken a proactive approach to this issue by encouraging all new and existing members of the profession to write in plain English.  This ensures that Court resources are reserved for substantive disputes, and not disputes on interpretation.

Communicating a clear unequivocal meaning is of paramount importance.  While the Oxford comma may not be necessary all the time, if it avoids ambiguity, it should be used. 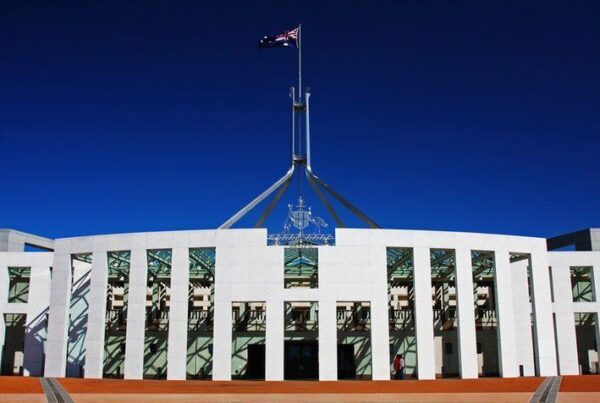 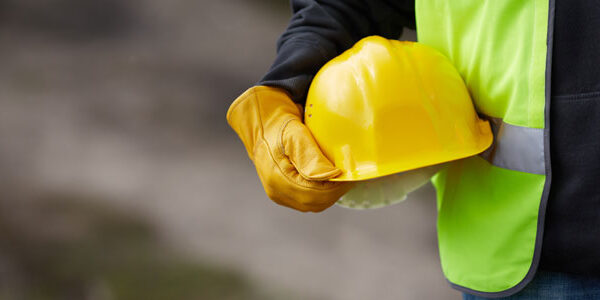 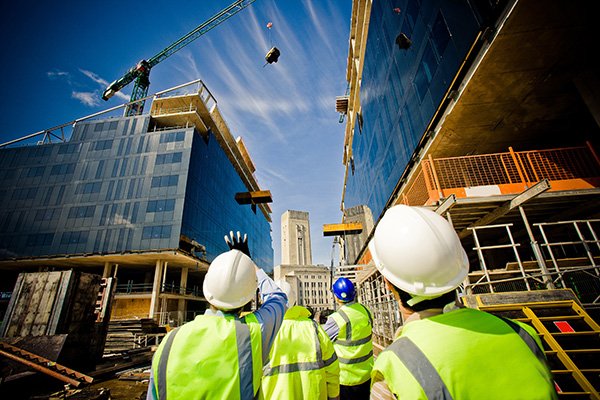