The ACCC introduced new laws on 12 November 2016 which extended to cover small business contracts and afford protection from unfair contract terms. A term of a small business contract will be “unfair” if it is one-sided and excessive and creates a “significant imbalance” between the parties, is not reasonably necessary to protect the benefiting party’s legitimate interests and would cause detriment to the other party.[1]

Whilst the laws have been in force for just over a year, we have seen the first significant decision which sets out how the laws will be interpreted.

In the wake of the new laws, JJ Richards entered into, or renewed, at least 26,000 contracts for the provision of waste management services in Australia.

The eight terms under scrutiny as being “unfair” had the effect of:

The Court in ACCC v JJ Richards & Sons Pty Ltd [2017] FCA 1224 declared that these eight terms were unfair and consequently void. The Court emphasised that the unfair terms tended to exacerbate each other by “increasing the overall imbalance between the parties and the risk of detriment to JJR Customers”.[2]

JJ Richards consented to orders restraining it from relying on the unfair terms in existing small business contracts and from using the terms in future contracts with small businesses. They were also ordered to publish a corrective notice on the homepage of their website and establish and implement an ACL Compliance Program to be undertaken for a period of 3 years.

ACCC Deputy Chair Dr Sharper said that “The Court’s decision serves as a reminder to large businesses to review their standard form contract (for example, terms of trade) and make sure they don’t include any unfair terms. The ACCC will not hesitate to take appropriate action to ensure large businesses are complying with the unfair contract terms provisions.”

The ACCC has identified common themes in potentially unfair contract terms as including:

While the Courts will ultimately decide whether a term is unfair under the ACL, the ACCC’s guidance can be a useful safety check. The importance of a shareholders agreement 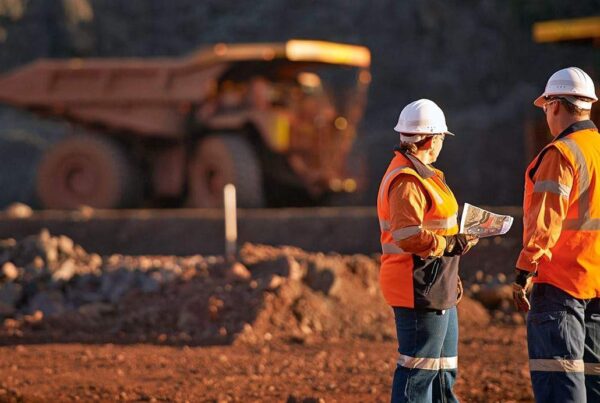 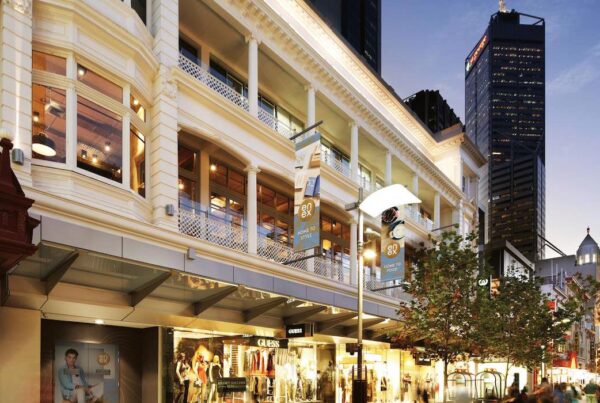