Corporate governance: the importance of complying with notice requirements for general meetings. 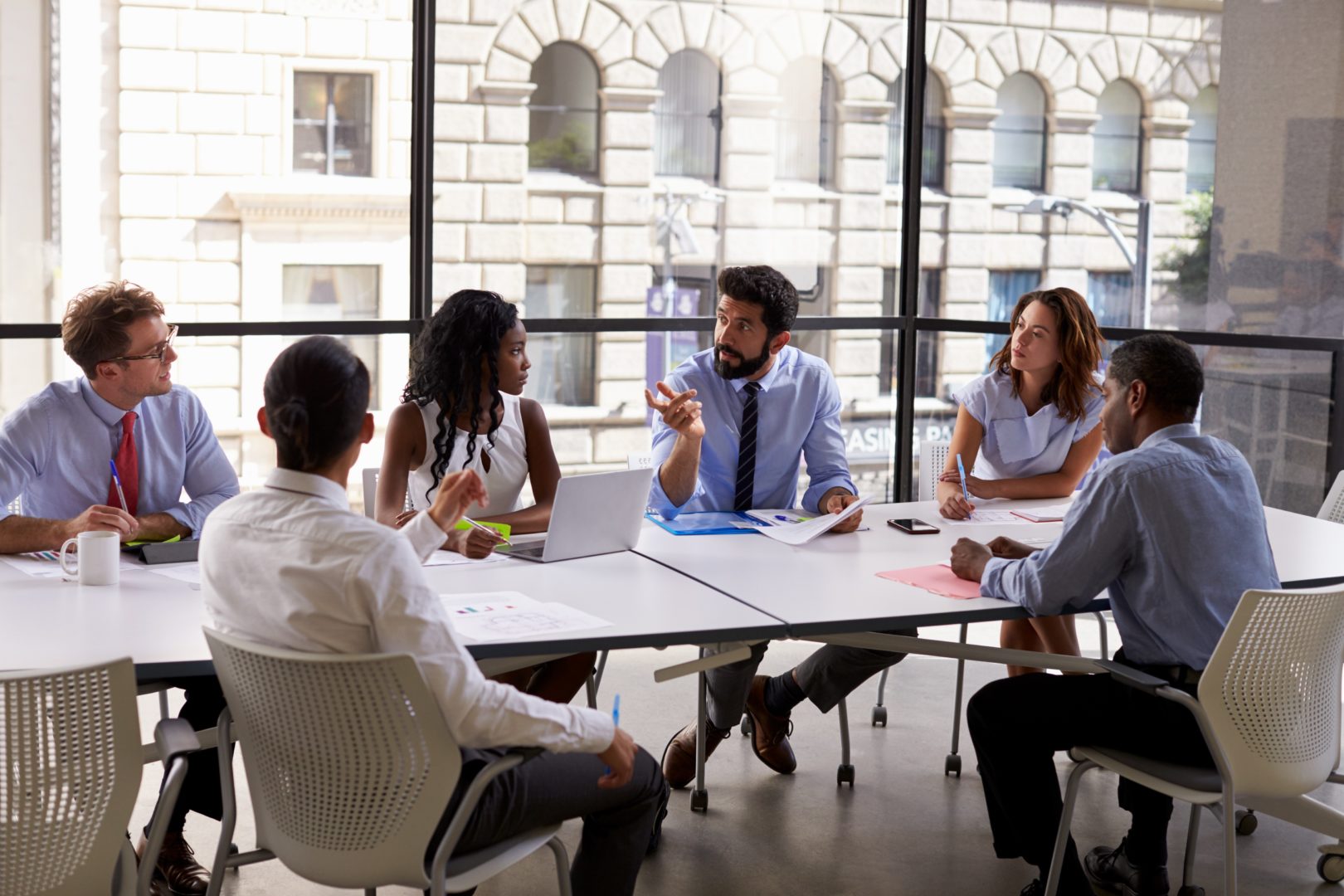 A decision has been delivered by the Supreme Court of Western Australia which emphasizes the importance of incorporated associations (such as sporting clubs, religious, political and charitable organisations) acting in accordance with the notice requirements of the Associations Incorporation Act 2015 (WA).

The decision concerned the governance of the Western Australian Group Training Scheme (Association).  In late 2017, an Annual General Meeting (AGM) of the Association took place, during which time, members of the management committee were elected.  After the AGM, it was asserted that the constitution had been amended and subsequently there had been a change in the composition of the management committee.  This development was disputed by other Association members and it seemed common ground that the notice requirements in the Act had not been complied with.

As a result of these actions, Pragma’s client sought an urgent injunction seeking orders that included a declaration that the Association’s original constitution was valid and enforceable and any resolution passed at the AGM to amend or substitute the constitution was of no force and effect.  The court was satisfied on the evidence before it that declarations should be made to this effect.  Pragma was assisted by Emma Luck, of Counsel.

If you require any assistance in relation to the governance of your incorporated association or business, please contact us on (08) 6188 3340 or by email to aaron.mcdonald@pragmalegal.com.au or elizabeth.keen@pragmalegal.com.au.