Is the Court’s stamp out of ink? A review of liquidators’ settlement applications 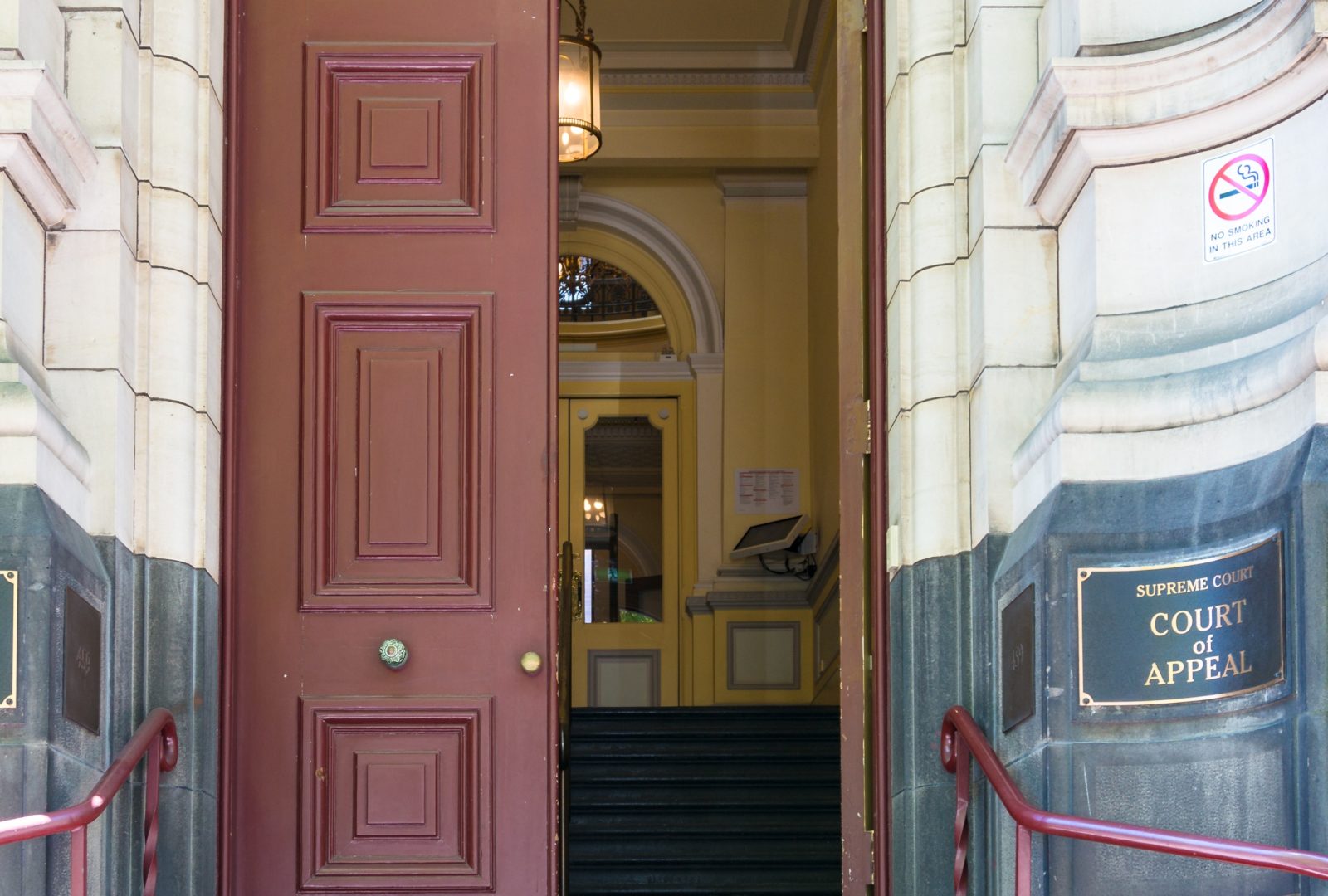 A recent decision of the Victorian Supreme Court of Appeal confirms a view that a Court will not merely rubber stamp a settlement reached by a liquidator.

The basic facts, decision and key takeaways are set out below.

Lonnex was wound up on October 2012, through a members’ resolution, and the applicants were appointed as liquidators (Liquidators).  The Federal Commission of Taxation (Commissioner) was the largest creditor in the liquidation.

In June 2017 and after mediation, LMMH made an offer to the Liquidators to settle the Lonnex matter.  The Commissioner rejected approval of the settlement.

At first instance, the Liquidators application was dismissed.  This decision was upheld in the Victorian Supreme Court of Appeal.

After the application was filed, s 511 of the Act was repealed and replaced by the Insolvency Law Reform Act 2016 (Cth) (Reform Act). During the proceeding, submissions were made that the principles of applications under s 511 of the Act applied equally to the replacement provisions contained in the Reform Act.

The Court determined that the absence of funding cannot be said to be an ‘overriding factor’, if it means that the outcome of applications is dictated by this consideration. Nor is the Court obliged to approve the compromise of litigation due to a lack of funds.  In the circumstances, the Liquidators had alternative options.

The Associate Judge criticised the legal opinion obtained by the Liquidators, in that it contained no assessment of the prospects of success and lacked detail as to whether the proposed settlement amount was reasonable.  The Court also held that while it is not the role of lawyers to assess commercial reasonableness, they do identify strengths and weaknesses of a legal position and can describe degrees of risk accordingly.

The courts will not simply ‘rubber stamp’ settlements for liquidators.

Liquidators need to ensure that there is a sound commercial basis for any proposed settlement.  Creditors ought to be notified and given the opportunity to comment on settlement, and in some cases, legal opinion should be sought, which properly identifies strengths and weaknesses.

If you require our assistance, or have any queries about this decision or insolvency in general, please feel free to contact us on (08) 6188 3340 or by email to aaron@nullpragma.law or elizabeth@nullpragma.law. 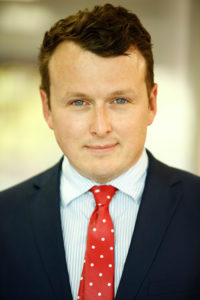 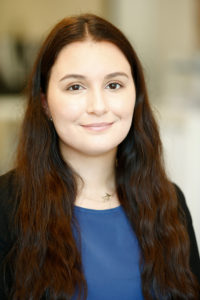