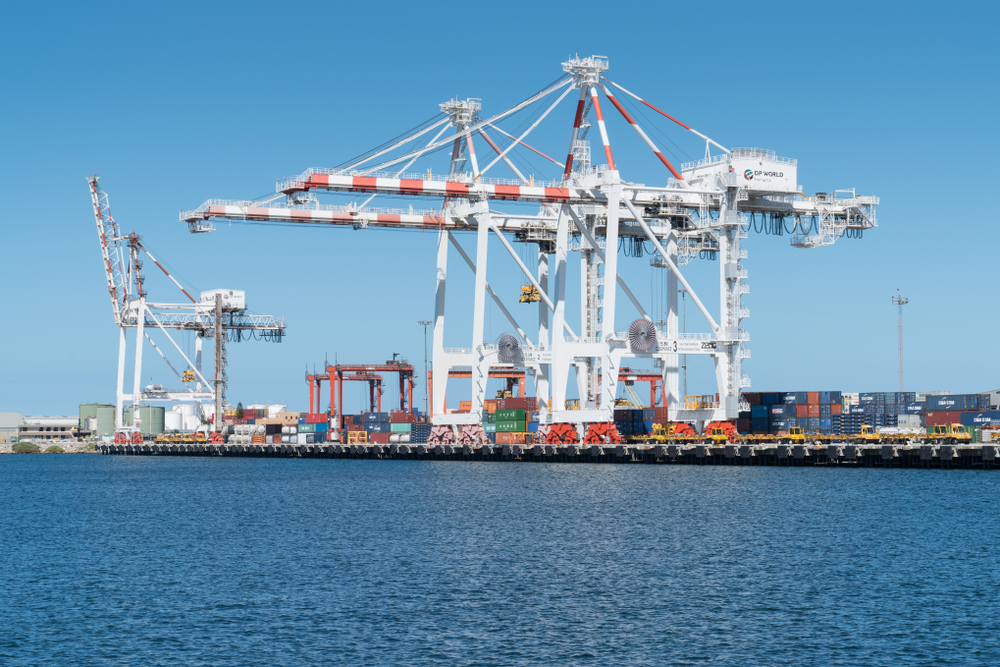 On 1 April 2019 the Australian Competition and Consumer Commission (ACCC) effectively struck out two key clauses from a contract of a major terminal operator in Australia by accepting the operator’s undertaking to:

This undertaking will have far reaching effects in the transport industry where limitation clauses form the bitumen upon which the liability and insurance regimes for transport companies are based.

Hutchison Ports Australia Pty Ltd (Hutchison) operates international container terminals in Port Botany, NSW and Port Brisbane, Qld. Hutchison’s Agreement contained a variation clause permitting it to unilaterally amend the Agreement at any time, by placing a notice on its Portal. Hutchison’s customers would be deemed to have agreed to the changed Agreement if they continued to login and use the Portal after notice was posted.

The Agreement also contained a limitation of liability clause which limited Hutchison’s liability for any ‘loss … expense, damage, personal injury or death’ sustained in connection with the use of Hutchison’s services to ‘the minimum allowable by law’.

The undertaking will remain in effect for three years until 1 April 2022, and can be enforced by the courts. It also only applies to contracts between Hutchison and small businesses, where the upfront contract price is less than $300,000, or, for contracts longer than 12 months, less than $1,000,000.

ACCC Commissioner Sarah Court has commented that thousands of small transport businesses stand to benefit from these changes.

The ACCC will intervene to prevent contracts containing unfair terms under the Australian Consumer Law being entered into, or enforced. Please contact Aaron McDonald or Alistair Sullivan if you would like to discuss how the above undertaking may affect your business or to ensure your terms and conditions are compliant with the recent amendment to transport laws in Australia.