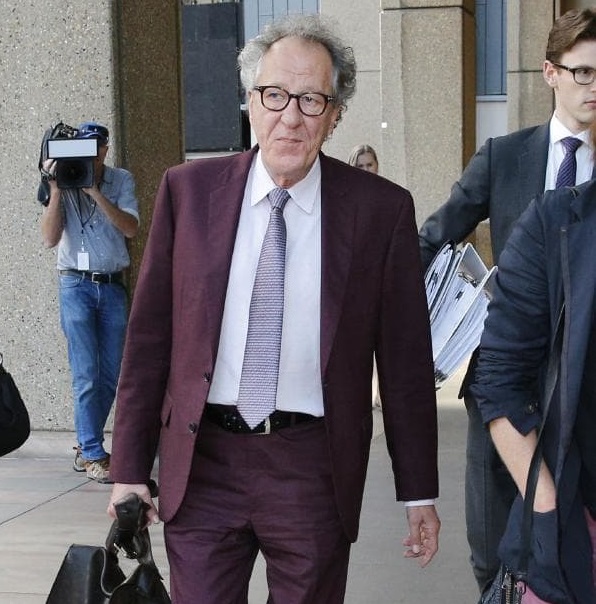 A recent decision of the Federal Court has awarded $850,000 in damages to actor Geoffrey Rush, with further damages to be assessed for loss of earnings. The ruling outlined that the newspaper The Daily Telegraph’s reports of alleged inappropriate behaviour by Rush towards a female theatre co-star were untrue and published in an “extravagant, excessive and sensationalist manner”[1].

A copy of the decision can be found here. You can also view a video of Wigney J publishing his reasons here.

Key Takeaways
As is often the case with defamation proceedings generally (and particularly those involving the media), defamatory publications do not always expressly give rise to their defamatory imputations. The question is always: would the ordinary reasonable reader in the circumstances have “read between the lines” and concluded the publication implied those defamatory meanings?[2] One should approach commencing defamation proceedings with caution given the costly and uncertain nature of such litigation. In Mr Rush’s words following the successful judgment: “there are no winners”. You can see our earlier post on issuing a concerns notice here.

Each of the Articles conveyed imputations that Rush had acted inappropriately towards co-star Eryn Norvill during the production of Shakespeare’s “King Lear” in late 2015 – early 2016. The allegations included that Rush had made comments or jokes about Norvill that contained sexual innuendo, made lewd gestures towards Norvill of a sexual nature and had on multiple occasions touched Norvill in a sexual manner[3]. While Rush denied each of the claims, Nationwide News Pty Ltd (Nationwide) sought to rely on the defence that the allegations contained in the Articles were substantially true[4].

Decision
Wigney J found, on the balance of probabilities, Nationwide had not proved the substantial truth of any of the imputations found to be conveyed by the Articles. In deciding the quantum of the award of damages, Wigney J considered the reputation of Rush in the acting profession prior to the publication of the Articles as well as the conduct of The Daily Telegraph in publishing the Articles.

It was held that, notwithstanding that the allegations were false, the Articles were published in an attempt to “boost sales and increase circulation by way of sensationalist articles concerning the #MeToo movement.”[5] The Articles were judged as being extraordinarily sensationalist, excessive, unfair, reckless, improper and unjustified. In those circumstances, an award of aggravated damages was warranted.

While quantum was assessed at $850,000, future submissions will be filed as to the past and future economic loss Rush will incur as a result of the Articles. Early reports suggest that this is expected to be quantified in the order of $5 – $7 million. If so, it will be the highest award in Australian  history for a defamation proceeding.