Compensation available for poor financial advice dating back to 2008 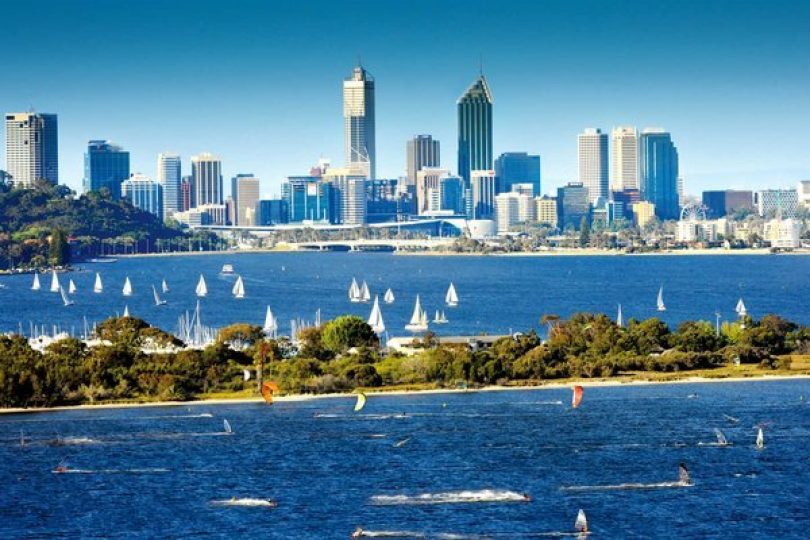 If you consider you or your business has received poor financial advice since 1 January 2008, you may be eligible to submit a “legacy complaint” with the Australian Financial Complaints Authority (AFCA) and seek compensation. This is significant because it effectively extends the previously extinguished timeframe for bringing these claims by an additional 5 1/2 years.

From 1 July 2019, eligible individual and small business consumers are now entitled to lodge complaints with AFCA relating to any alleged misconduct of financial advice that has occurred since on or after 1 January 2008. A legacy complaint must relate to a compulsory member firm of AFCA and the financial firm must be a member of AFCA at the time the complaint is submitted. Claims against former members of AFCA or its predecessor schemes will remain outside AFCA’s jurisdiction and will not be investigated.

For example, if you engaged a financial planner in 2009 to provide advice and that advice was negligent, you may be entitled to compensation. Prior to the change in AFCA’s rules, this would not have been possible.

After a claim is submitted, AFCA has 12 months to accept and investigate complaints (so long as they have not previously been considered by AFCA or any predecessor scheme, court or tribunal). In the first instance, AFCA will send the complaints to the relevant financial firm for resolution. Failing a resolution and so long as certain requirements are met, AFCA may then conduct its own investigation in accordance with its Rules. Legacy complaints will be remedied within the same compensation caps as those provided by AFCA’s Rules, with individual consumers being eligible for up to $500,000 in compensation and small businesses entitled to a remedy up to $2 million. 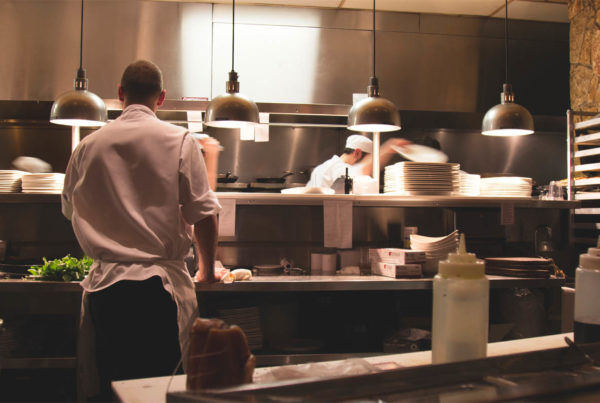 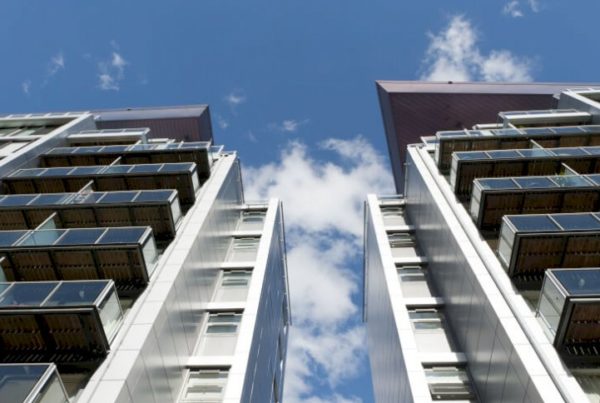 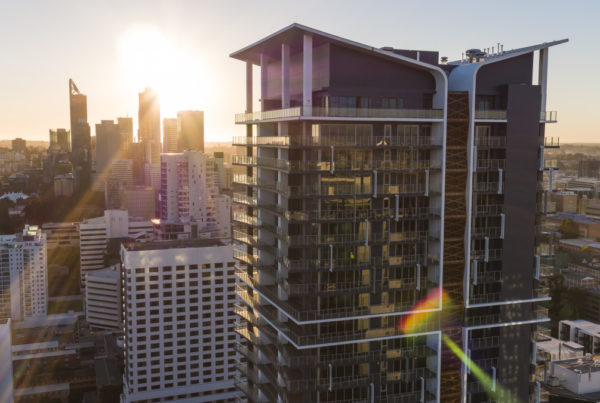