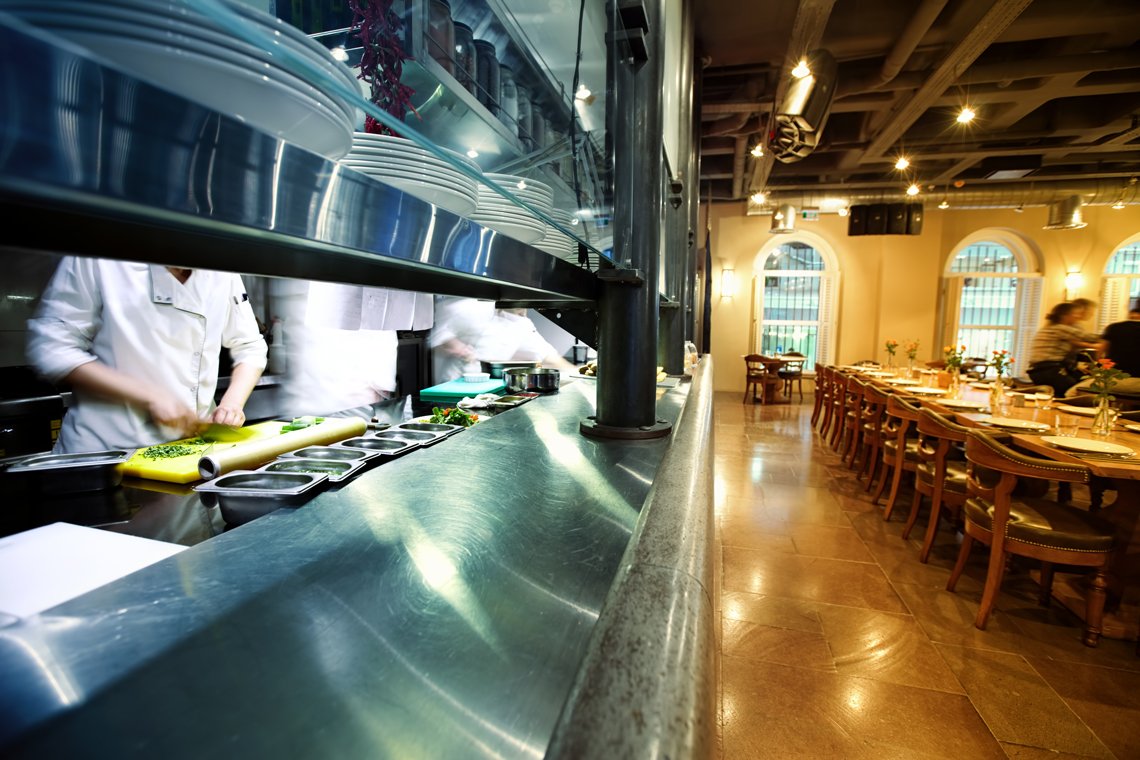 The recent $200,000 fine imposed on George Calombaris by the Fair Work Commission for underpaying staff is a timely reminder that the consequences of employers not understanding their obligations in relating to paying staff can be severe.

Many employees are covered by a Modern Award, which govern minimum employment entitlements based on particular industries or occupations (Award). While an Award sets out minimum employment entitlements, employers can (and often do) choose to pay staff “above award” rates in lieu of entitlements employers would otherwise be obliged to pay. For example, an employer may pay staff a higher hourly rate so as to avoid the obligation of paying leave loading or overtime penalty rates.

While Awards cover employees in entire industries, employers and employees can alternatively choose to adopt an enterprise agreement (Agreement). One of the major benefits of adopting an Agreement is that pay entitlements can be tailored to meet the specific needs of particular organisations and the terms are negotiated with input by both employees and employers. Crucially, any Agreement must leave employees better off overall than they otherwise would be had they been paid under the relevant Award.

What are the risks to employers?

A common pitfall for employers is not reviewing staff wages in circumstances where Award minimum entitlements are increased, which typically happens at the beginning of each financial year. While employers may be paying above Award rates one financial year, they will likely need to continue increasing pay entitlements to comply with the inevitable subsequent yearly Award increases.

In relation to Agreements, employers often fall short of meeting the “better off overall test” (BOOT Test) set out in section 193 of the Fair Work Act 2009 (Cth). The Boot Test considers the terms of an Agreement that are more beneficial and less beneficial to employees compared to the terms of the relevant Award, and using a global approach considers whether employees are better off under the Agreement. Considering whether an Agreement passes the BOOT Test is a delicate task and the consequences of underpaying staff can attract severe financial penalties for employers.

If you are unsure whether your Agreement passes the Boot Test or have any other queries relating to Awards or Agreements, feel free to reach out to us at hello@nullpragma.law