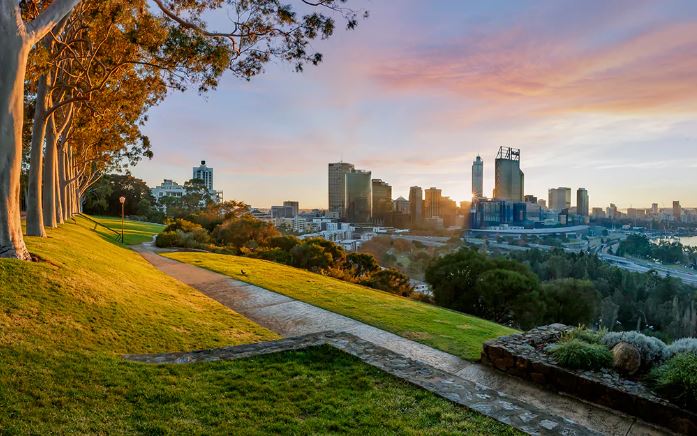 Less than 2% of disputes make it to trial in the Supreme Court of Western Australia.

When an in-principle settlement is reached it is important to ensure the settlement is properly documented and the matters set out below are considered, in order to protect your interests.

While both Deeds and Agreements can be used to record a settlement and impose legally binding obligations on the parties, it is important to consider the advantages and disadvantages of each. Specifically, agreements are only enforceable once executed by both parties. In the alternate, a Deed becomes enforceable at the time it is delivered to the opposing party, hence the catchphrase ‘signed, sealed and delivered’. Furthermore, a Deed does not require consideration. That is, the price paid in return for the promise. Deeds therefore work to avoid further disputes later down the track, if the existence of consideration within the settlement is unclear.

A document recording a settlement is usually interpreted having regard to its text, context and purpose. Where there is ambiguity, it is important to consider the contra proferentem rule. This provides that when a clause is ambiguous, it will be interpreted by the courts with a meaning that is most in favour of the party who did not request nor draft the clause. By both parties obtaining sound and independent legal advice before executing a Deed or Agreement this ensures they understand the terms of the instrument, that it accurately reflects those terms and ensures that matters that may not have considered have been properly addressed.

It should be clear on the face of the Deed or Agreement whether formal proceedings are to be dismissed and who will bear onus of paying any outstanding court fees.

When a settlement Deed or Agreement is drafted, it is important to consider whether there is any desire from the parties to maintain an ongoing relationship (business or otherwise). This can be incorporated into the settlement to ensure parties are able to continue working together, while being on the same page in regards to the applicable terms. Alternatively, when a settlement is a means to a finalisation of a relationship it is important to consider broader aspects including commercial confidentiality and non-disparagement clauses. Non-disparagement clauses are often included in settlement Deeds or Agreements, especially between commercial parties. The inclusion of these clauses minimise the likelihood of any reputational damage following a settlement being reached.

While including indemnities may appear to be a straight forward process, it is important to remember that the words you choose to express the scope of the indemnity will affect the loss recoverable under it. In drafting such clauses, one must have in mind the probability of the indemnified event occurring along with the further consequence that may result. Indemnities work to limit the direct loss caused by a breach of the Agreement, making it important to give it appropriate consideration during the drafting phase.

Settlement Deeds and Agreements will never be one uniform, although there are often common drafting mistakes. If you are involved in a dispute or would like to document the settlement of a dispute, feel free to reach out to us at hello@pragma.law. 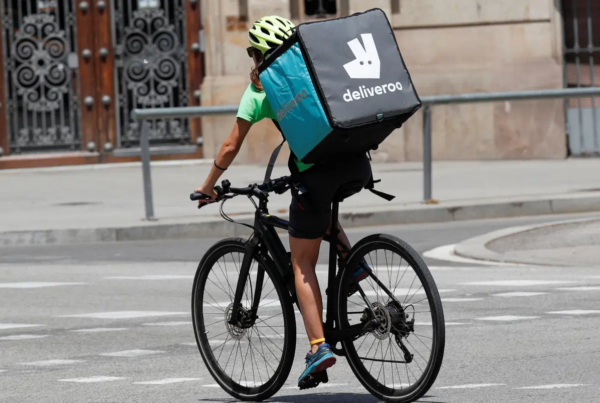 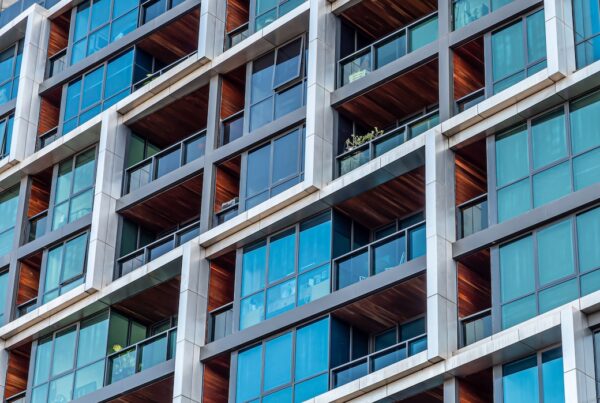 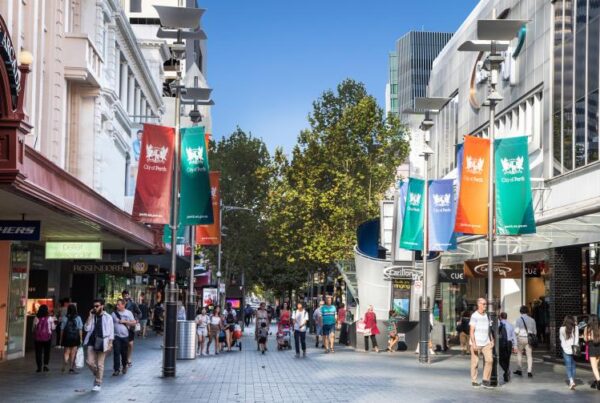