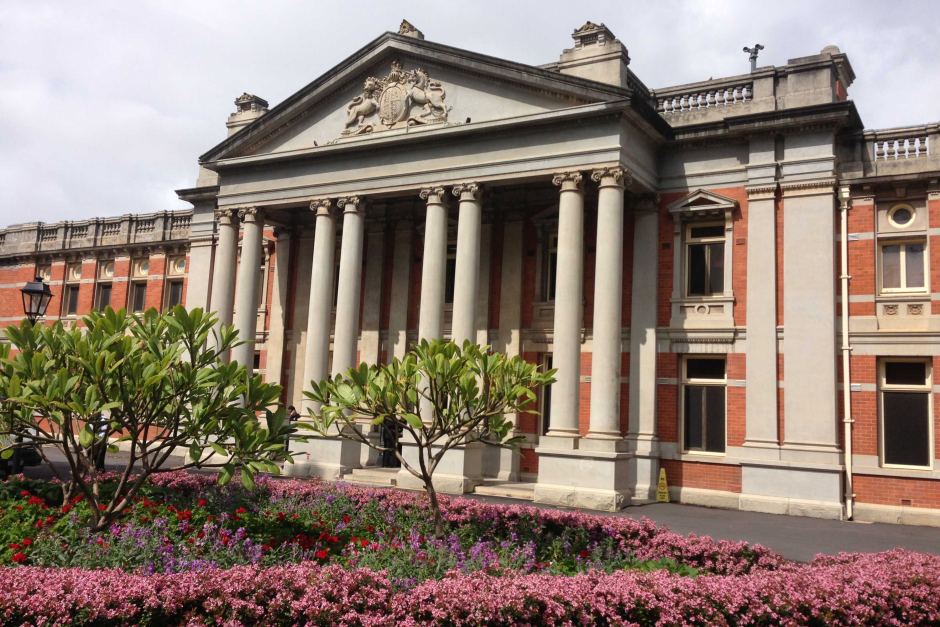 In November 2018, Pragma was engaged to commence proceedings to pursue voidable transactions against 24 parties.

As the infographic below displays we were able to, inside a period of 10 months, commence and resolve all 24 claims on favourable terms.

Under section 588FA of the Corporations Act 2001 (Cth) (Act) a voidable transaction by way of unfair preference may occur when:

The proceedings were initiated by way of an originating process in February 2017, seeking relief under ss 588FA, 588FC, 588FE and 588FF of the Act, which essentially was the liquidator seeking to void numerous payments made by the Forge Groups as unfair preferences, or payments subjected to other related relief.

The Liquidator sought leave from the Court pursuant to Order 18 Rule 4(1) of the Rules of the Supreme Court 1971 (WA) in relation to the joinder of multiple plaintiffs and defendants.

The hearing for the joinder application was heard in June 2017, and a decision handed down in July 2017, which granted leave to join multiple parties in the two actions, COR 20 and COR 21.

Pragma assisted the liquidators of a company to settle a 24 defendant proceeding.  Pragma was able to settle all claims within 10 months of commencing the claim.  One of the main reasons Pragma was able to settle this matter within this time frame was because it sought mediations at an early stage of the proceedings, and prior to the defendants having to exhaust substantive resources on preparing pleadings, discovery and responsive expert evidence.

The comparison of timeframes is depicted in the infographic below.

The use of the precedent created by the Forge Group proceedings in relation to joinder applications and the use of early mediation was a key factor in being able to resolve all 24 claims cost effectively within 10 months.

If you would like to have a chat with us about litigation strategy or voidable transactions more generally, please contact Aaron McDonald or Luke Davies on (08) 6188 3340, aaron@pragma.law or luke@pragma.law. 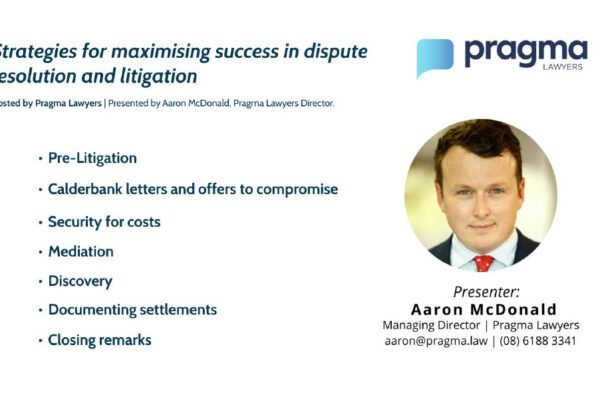 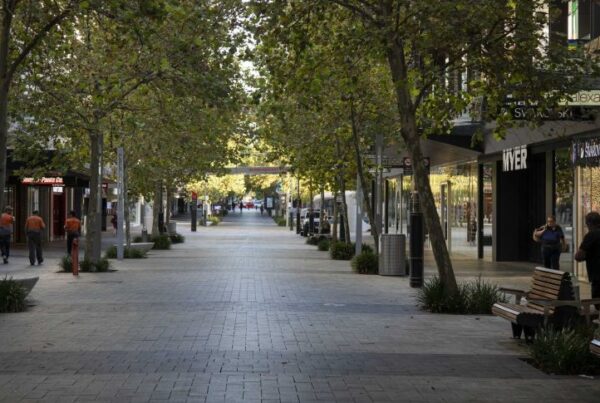