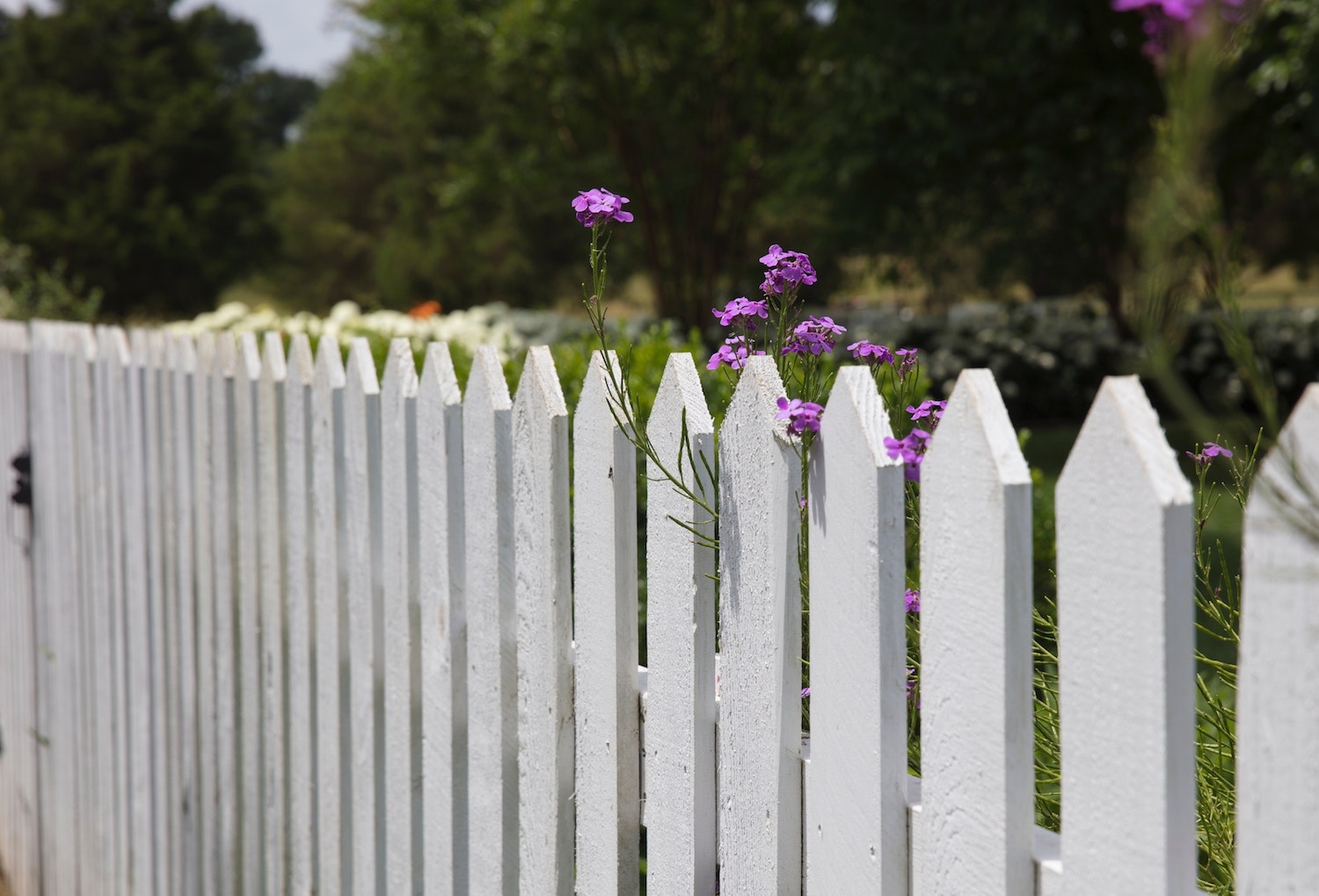 In the recent case of The Owners of 5 Thor Street Innaloo Strata Plan 72475 and Maul [2020] WASAT 15, the SAT determined the question as to whether it has jurisdiction to hear matters regarding a proposal to construct a dividing fence between lots and common property within a strata scheme. The Respondent was a lot owner in a four lot single tier strata scheme seeking to construct a wall and gate along a boundary between the external area of her lot and the common property driveway. It was contended by the Respondent that the Tribunal did not have jurisdiction to hear the dispute as the question must be determined by the Magistrates Court under Dividing Fences Act 1961 (WA) (DF Act) in accordance with s. 123B(1) of the Strata Titles Act 1985 (WA) (ST Act).

Section 123B(1) of the Strata Titles Act provides that the Dividing Fences Act applies to fencing between lots and common property in a survey-strata scheme and a single tier strata scheme, subject to any by-law of the strata company of that scheme which may alter that position.

The Applicant submitted that specific by-laws of the Strata Company were relevant to the wall and gate. The Respondent contended to the effect that none of the by-laws expressly removed the jurisdiction of the Magistrates Court and therefore the position was not altered.

In effect, it was determined by the Tribunal that:

The Strata Titles Act does not preclude the SAT from exercising their jurisdiction in respect of a potential breach where common property may be altered in the absence of a resolution without dissent.

If you would like to speak to someone regarding information mentioned in this article, please contact us on (08) 6188 3340 or reach out to hello@pragma.law. 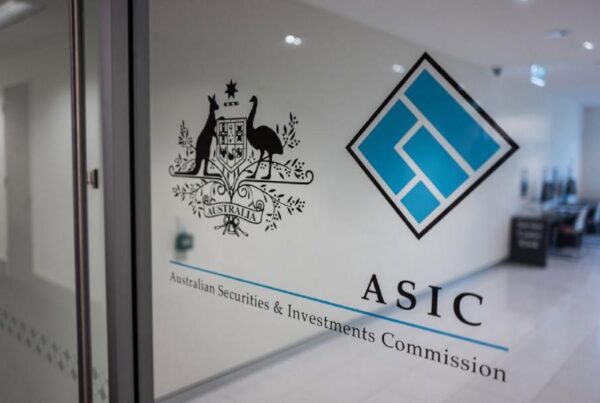 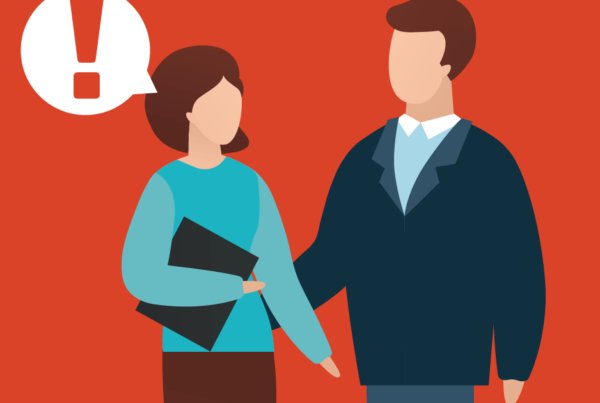 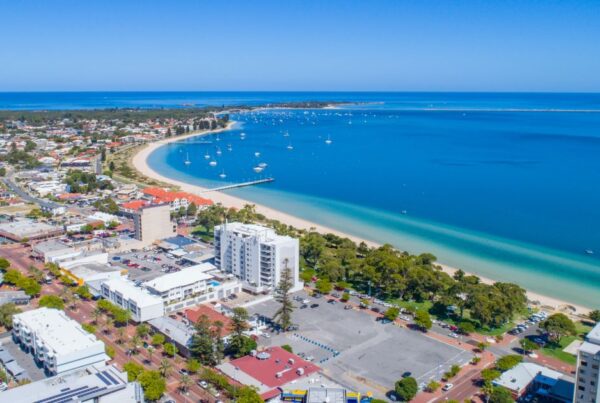