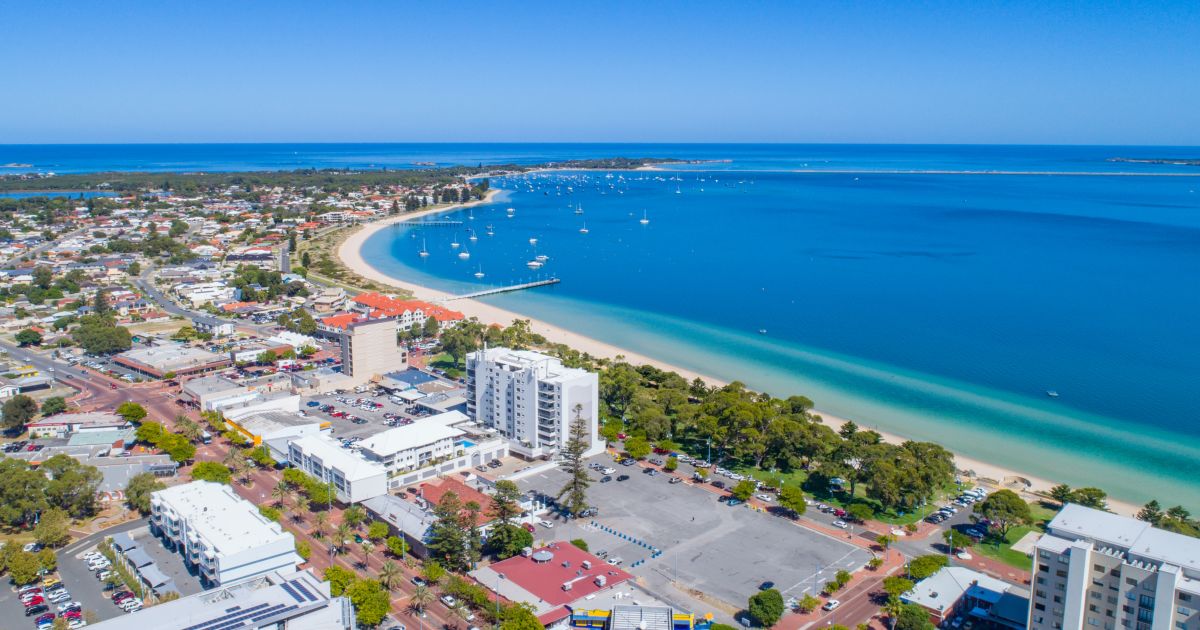 The District Court of Western Australia has considered the recovery of legal costs by a local government in a rates recovery proceeding pursuant to section 6.56 of the Local Government Act 1995 (WA).

The appeal arose from a decision of the Magistrate Court of Western Australia in proceedings brought by the City of Rockingham (Local Government) to recover rates and service charges that were imposed on the ratepayer. In these proceedings, the City also claimed legal costs that were incurred pursuant to section 6.56 of the Local Government Act 1995 (WA).

Judgment was entered in favour of the Local Government for both the outstanding rates and legal costs.

The Magistrate considered that the only issue to be decided in relation to the costs was whether the legal costs had been incurred by the City.

The Court considered the decision of Her Honour Davis in O’Dea v Shire of Coolgardie [2013] WADC 150. In this decision, the Court held that local governments have a statutory entitlement to legal costs incurred in recovery proceedings and that this entitlement was not consequential upon the Court making a costs order or entering judgment.

Based on the above, it was found that section 6.56 of the Local Government Act 1995 (WA) confers a substantive right to recover costs, subject to the claim for costs being within the court’s jurisdiction, and that this section is to be interpreted as providing for the recovery of costs as a debt due to local government.

It was noted that the ordinary meaning of the words “the costs of proceedings, if any, for that recovery” would appear to entitle local governments to recover the legal costs it has paid, or is liable to pay, in pursuing the recovery proceedings by way of indemnity.

The Court found that though the local government does not have to establish the costs incurred were necessary, or proper, or in reasonable amount, it is open to the ratepayer to seek to prove that the claimed costs were in an unreasonable amount or unreasonably incurred, in which case the matter will fall to the determination of the Court.

Legal costs incurred by a local government as a result of proceedings to recover rates or other charges are recoverable on an indemnity basis pursuant to section 6.56 of the LGA, provided they are of a reasonable amount and reasonably incurred.

If you require any assistance in relation to the above article, please contact us on (08) 6188 3340 or by email to Jason O’Meara at jason@nullpragma.law.