Hit enter to search or ESC to close
Defamation ClaimsMedia 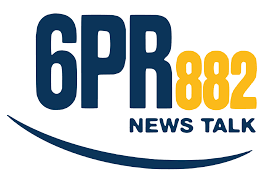 Pragma Lawyers Managing Director, Aaron McDonald, recently spoke to 6PR’s Oliver Peterson amid the Wayne Carey casino controversy after it was revealed he had been asked to leave Crown Perth when a bag of white powder fell from his pocket onto a gaming table. The AFL legend has been issued with a ‘withdrawal of license’ notice, preventing him from entering Crown in WA or elsewhere in Australia for two years.

Mr Carey has since engaged legal services to investigate the possibility of a discrimination action against Crown and maintains that the bag in question contained anti-inflammatory medication that had been crushed into a powder. 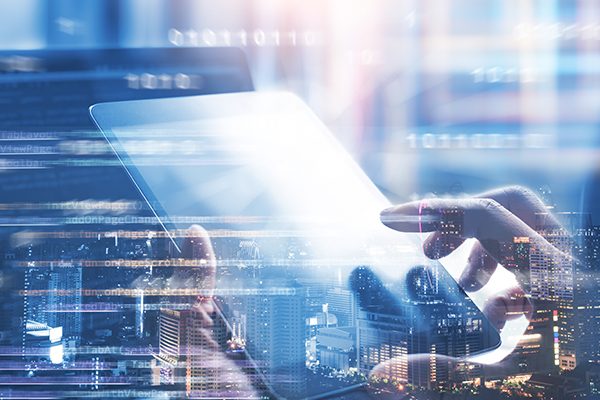