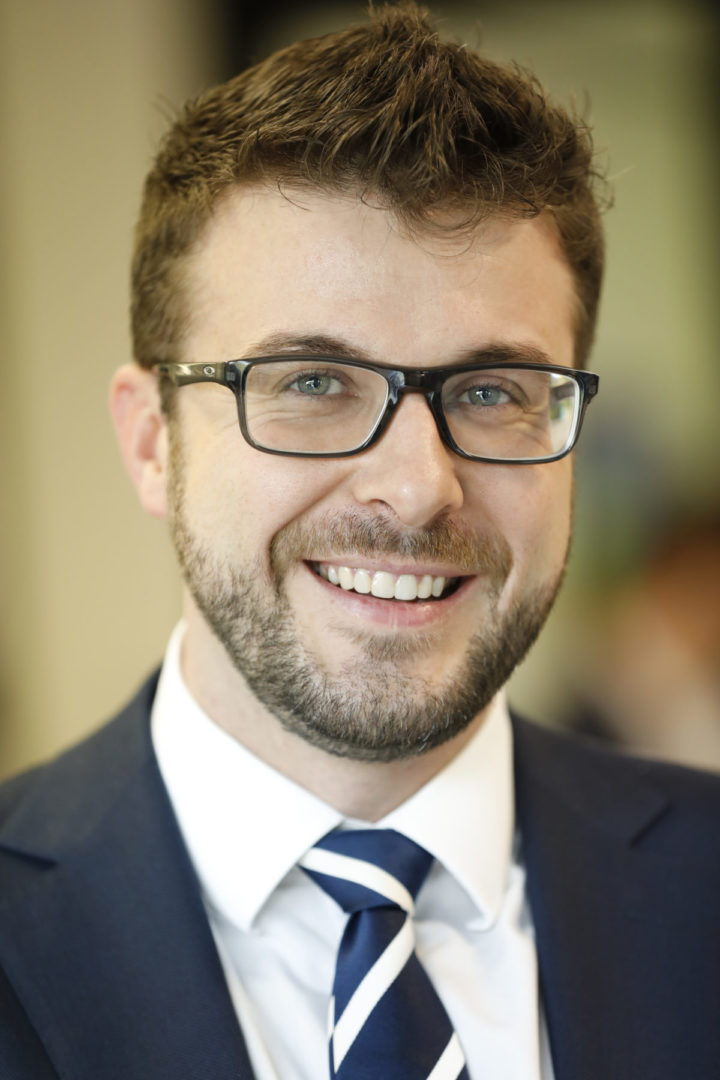 Jason is an experienced dispute resolution lawyer with a particular focus on property and strata matters.

He graduated from Murdoch University with a Bachelor of Laws and began his career in 2007 servicing major banking and finance clients such as Macquarie Bank, GE Money and Wizard Home Loans.

Jason has a keen interest in the application and interpretation of the Strata Titles Act 1985 (WA), particularly the recent amendments to strata laws within Western Australia.

Jason is admired for his down to earth and no-nonsense approach.