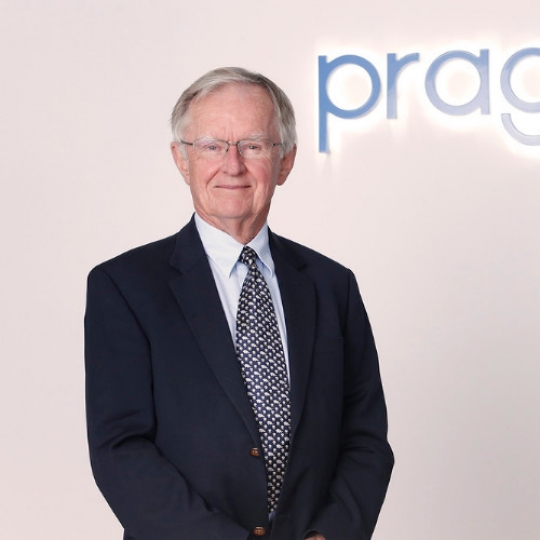 Michael is one of Perth’s most experienced legal practitioners.

He became a lawyer in 1965 and joined the firm of Robinson Cox (which later became Clayton Utz) in 1966. He was a Senior Partner of that firm for 34 years. After working as a consultant at Sceales & Co, Michael joined Leaker Partners as a senior lawyer, where he continued to provide commercial advice to his clients.

In July 2018 Michael joined Pragma as a Consultant.

Michael has a pragmatic approach which suits the way we practice law. Our clients benefit from his wealth of legal experience.