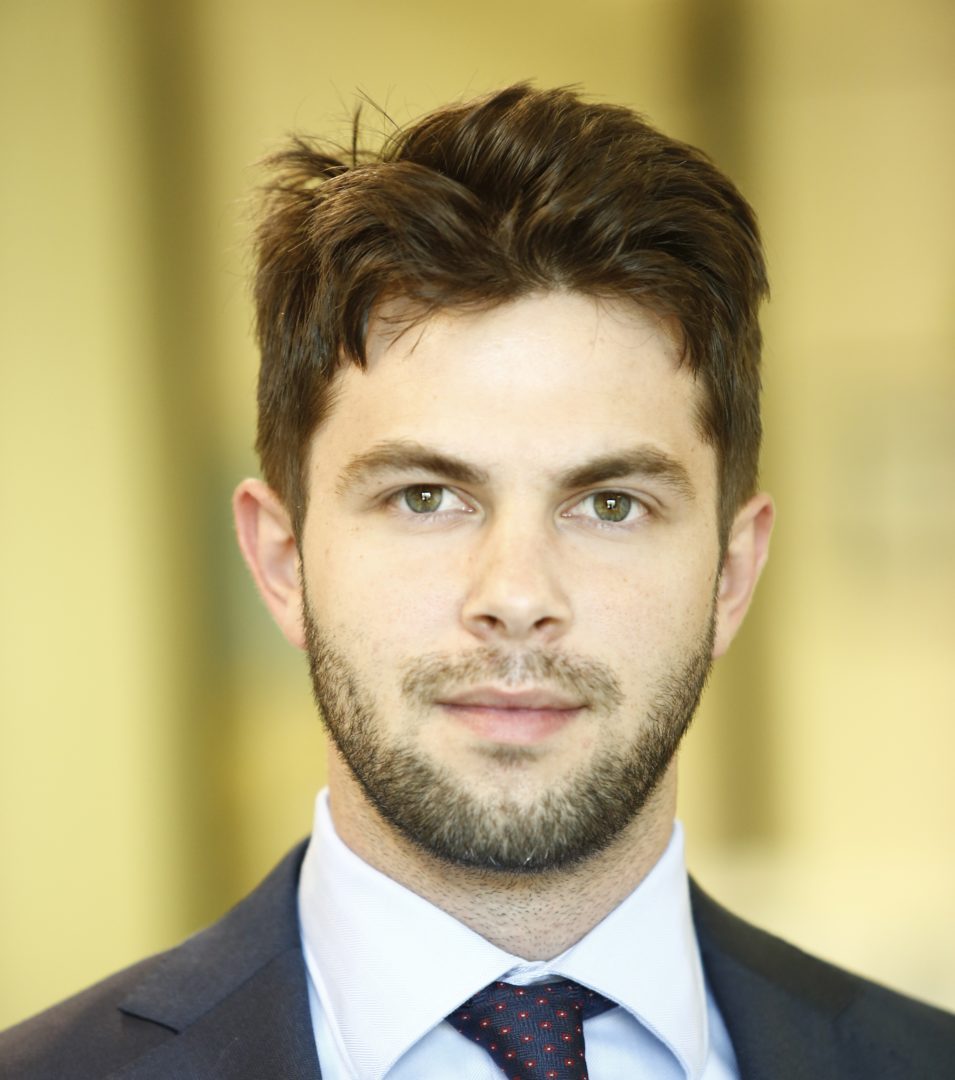 Michael graduated from Murdoch University with a Bachelor of Laws in 2015 and was admitted to practice in the Supreme Court of Western Australia in 2016.

During his time at University, Michael received awards for highest academic achievement in employment law and alternative dispute resolution.

Despite working for a Subiaco based law firm, Michael is regrettably a loyal Fremantle Dockers supporter.