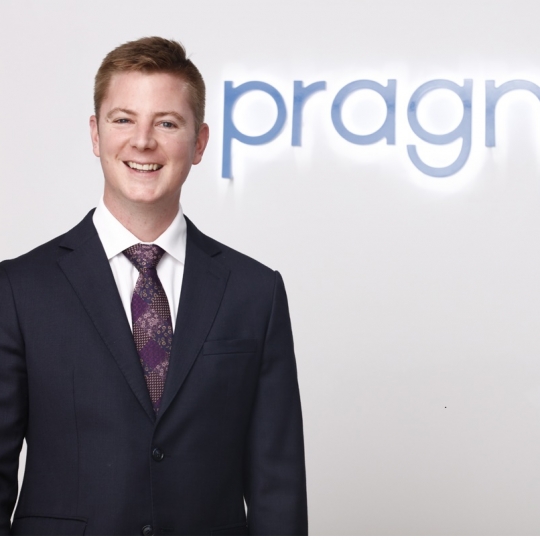 Richard cut his legal teeth on litigation in Perth before moving to Melbourne where he looked after telco franchisees.

In 2012, he founded his own law firm, which focused on front-end commercial law and also looked after a delicious species of SME: bars, cafes, restaurants and other hospitality businesses. His firm ran a guaranteed, fixed and tiered pricing for all non-dispute work, which gave clients choice, control and certainty. He has been recognised for his work as a finalist in National and Victorian law awards, interviews with leading industry publications and an article he wrote for The Australian.

With a wife and a daughter, his family pulled him back to Perth in 2017.

Richard bolsters the firm’s commercial practice and brings his knowledge of fixed pricing to Pragma, while seeking out coffee just like he had in Melbourne.