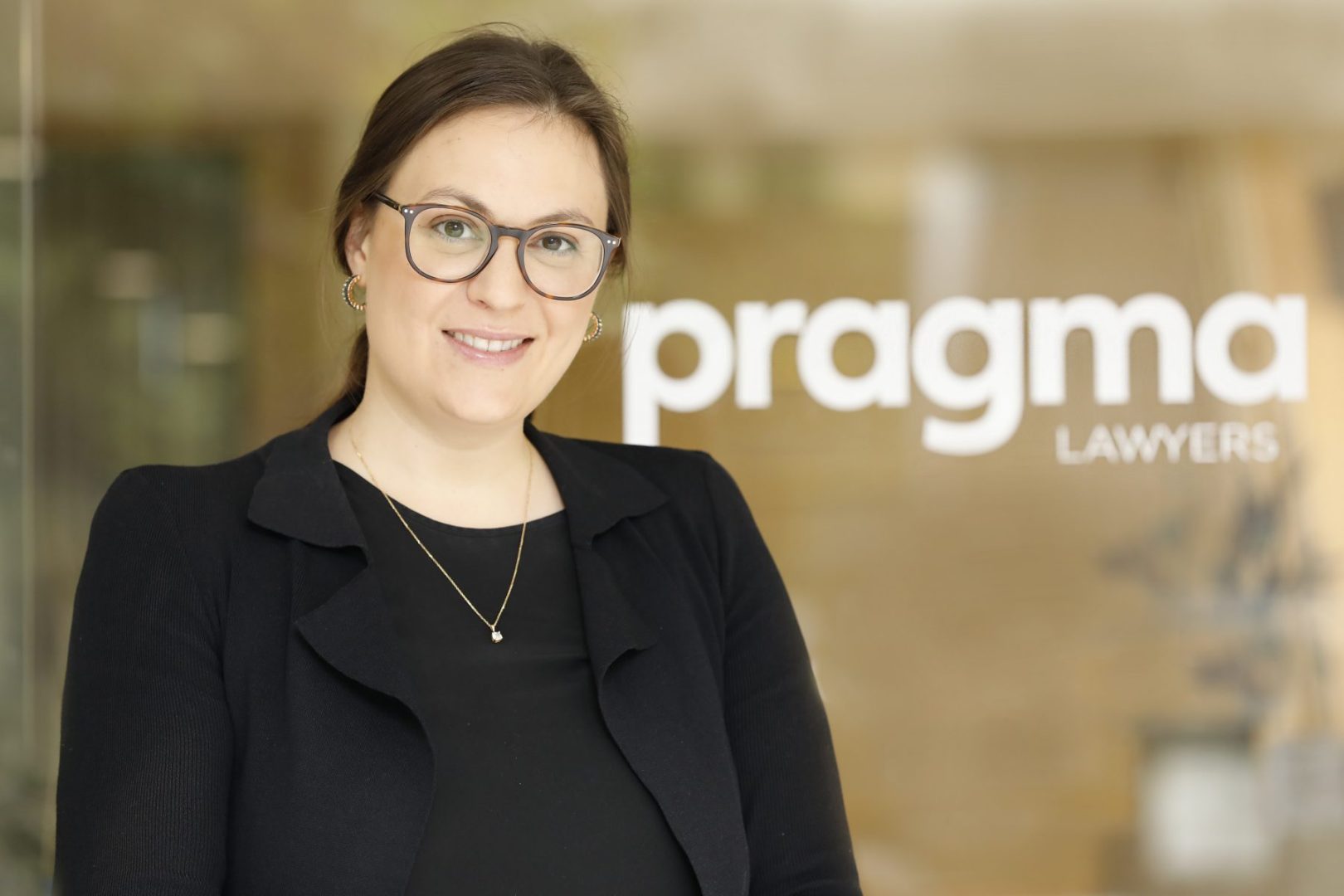 Sophia spent four years working for a prominent commercial law firm specialising in dispute resolution, acting for a range of clients in various courts and tribunals. In that time Sophia worked closely with His Honour Justice Tottle, prior to his ascension to the Bench. Sophia has valuable experience in the areas of commercial litigation, commercial advisory, insolvency, intellectual property and defamation.

Alongside practise, for over 5 years Sophia was a case reporter for Lexis Nexis, writing headnotes for decisions delivered across Australian jurisdictions and accessed by legal practitioners.

On 15 Feb 2021, Sophia Kailis was promoted to Special Counsel within the firm.