Telstra recently brought a legal proceeding against Optus claiming that a recent advertising campaign constituted misleading or deceptive conduct in breach of the Competition and Consumer Act 2010 (Cth). The advertising campaign (pictured above) features a decayed blue-and-orange phone booth, unmistakably associated with Telstra, in desert sands along with the headline: ‘Empires end. That’s what they do.’ The advertisement also referenced a report in which Optus outranked Telstra through the subheading: ‘The Optus Mobile Network has been ranked the best overall in voice and data.’

Telstra claimed that the advertisement conveyed the representation that “there has been a significant and permanent change in the relationship between the Telstra and Optus mobile networks with Optus now undisputedly operating a better mobile network overall than Telstra.” Telstra also asserted that this representation was misleading.

In deciding whether the conduct was misleading or deceptive, the Court applied a two-stage test, being namely;

The Court determined this second step by considering the conduct in light of the class of consumers likely to be affected by it. This test will be met if a significant number of reasonable persons within the affected class have been, or are likely to be, misled or deceived by the conduct.[2]

The conduct that is complained of must be considered in the context in which it occurred. Further reinforcing the “reasonable person” test, assumptions by persons within the affected class whose reactions are extreme or fanciful will not be considered.[3]

Businesses should tread carefully when disparaging their competitors in advertisements. If representations made in advertisements cause a reasonable person to be led into error, the aggrieved party may be entitled to compensation or other relief to address the misleading conduct. 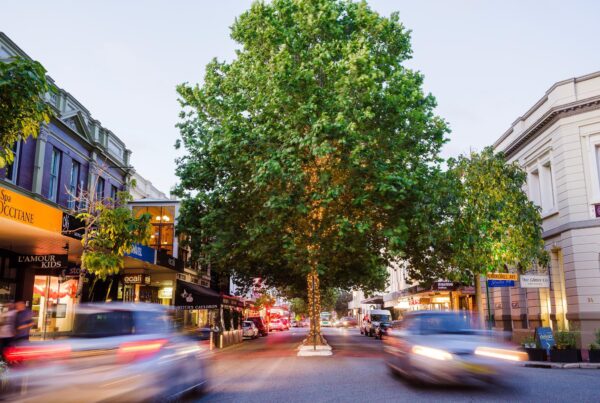 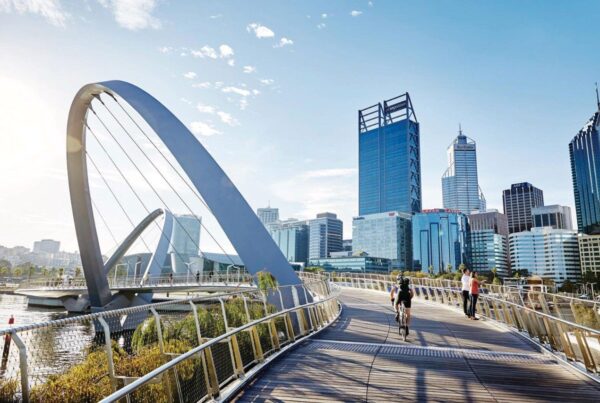