The Highway to the Heavy Vehicle National Law 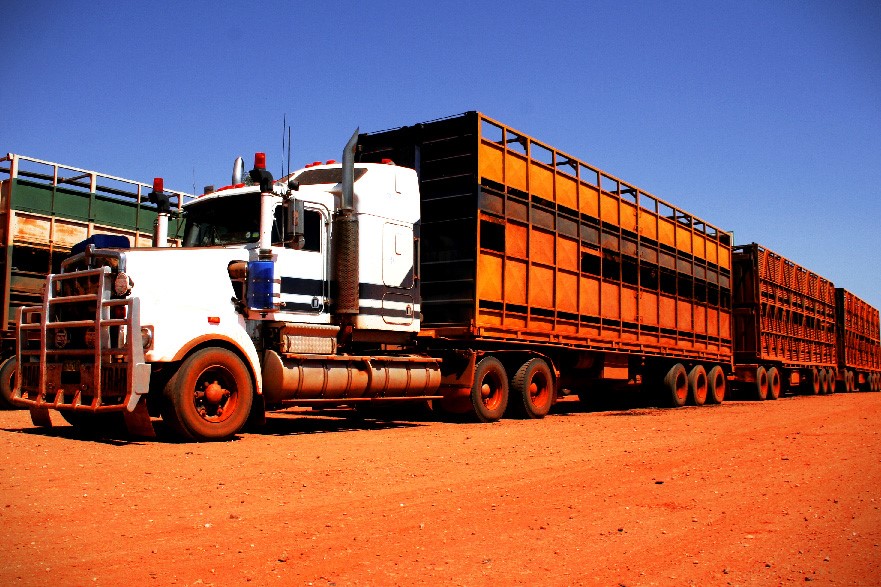 The schedule to the Heavy Vehicle National Law Act 2012 (Qld), which implements the Heavy Vehicle National Law (HVNL) and embodies the concept of Chain of Responsibility (CoR) was adopted or duplicated by the Australian Capital Territory, New South Wales, Queensland, South Australia, Tasmania and Victoria in February 2014 whilst Western Australia and the Northern Territory are yet to be convinced by the new laws. The WA CoR laws comprise the Road Traffic (Vehicles) Act 2012 (WA); Road Traffic (Administration) Act 2008 (WA); Owner-Drivers (Contracts and Disputes) Act 2007.(WA); and the Occupational Safety and Health Act 1984 (WA).

The HVNL has been the work of the National Transport Commission (NTC) since at least 2011 and represents the consolidation of 25 years’ worth of ‘model laws’ that had developed across Australia. The HVNL is designed to promote safety, manage the impact of trucking on the environment and infrastructure, promote the efficient transport of goods, and to encourage safe business practices.

In October 2018 the HVNL was amended to broaden the scope of the CoR. The amendment consigned a primary duty on those who are in a position to influence the safety of road transport. The primary duty adopts the same standard as is used in work health and safety legislation across the country, being the standard of “so far as it is reasonably practicable”.

In November 2018 a panel of experts were appointed to guide a further review of the HVNL, led by the NTC.

“We recognise that the current law is not best practice – it’s outdated, complex, long, prescriptive and does not support road safety outcomes. We are going back to basics to review the law from first principles.” – NTC

While the review of the HVNL is awaited by operators in the States where the HVNL applies, WA remains opposed to adopting the law.

A summary of the key differences between the HVNL and the WA road safety regime is set out below.

As was mentioned at the Australian Trucking Association conference in Perth last month, a flexible approach is needed when enforcing road safety laws. The freight task of hauling cattle from a remote station does not benefit from a mandated rest stop in 45-degree heat, where there may be no shade, or otherwise not a suitable rest area to stop. Likewise, the operator of a super quad road train in the Pilbara region is able to operate efficiently and benefits from the flexibility of WA’s current laws, but remains hindered by regulatory issues should that combination be sought in Queensland, for example.

The “back to basics” approach of the NTC with the latest HVNL review represents an opportunity to add the required element of flexibility to the HVNL, with industry participants encouraged to make their thoughts and suggestions known to the NTC.

In the meantime, WA will continue to operate under its current regime where, much like in the Eastern States, a thorough suite of CoR policies and procedures represents the best practice to be implemented by transport companies and is something that investigators will look to first in the event of an accident or during compliance operations.

Should you wish discuss how to ensure your compliance with road safety obligations please contact Alistair Sullivan.