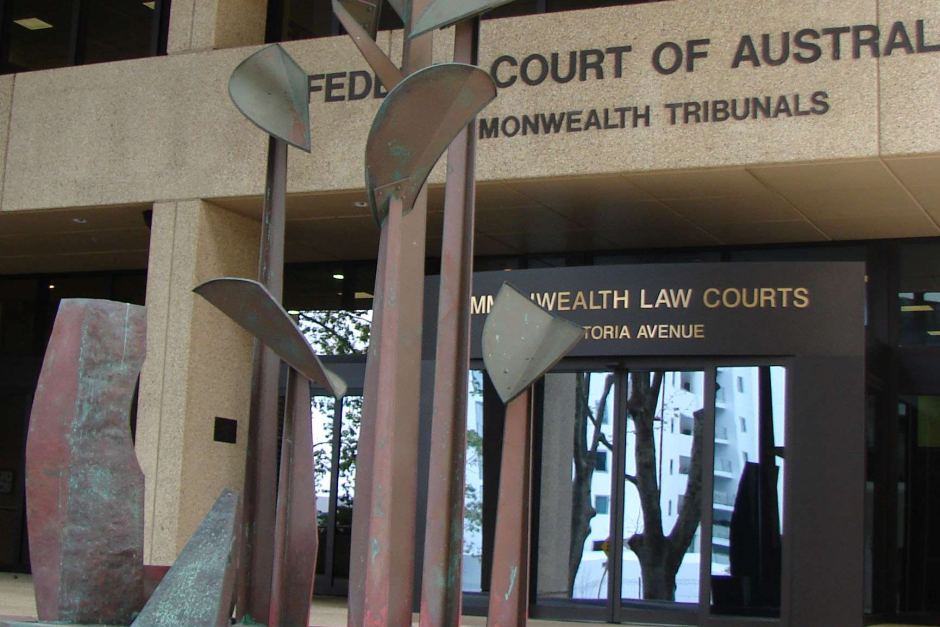 In the recent decision of Carrello, in the matter of Gembrook Investments Pty Ltd (in liq) [2019] FCA 1143, the Federal Court of Australia held that liquidators of corporate trustees should apply to be appointed as receiver to ensure they are remunerated from trust assets. You can read the full decision here.

Mr Carrello was appointed as liquidator of Gembrook Investments Pty Ltd (in liq) (Gembrook) in September 2017. Gembrook was a trustee of the Bailey Family Trust, and all of Gembrook’s assets were assets of this Trust.  Gembrook had insufficient funds to meet creditor claims.

The terms of the Trust had been amended the day before Mr Carrello was appointed as liquidator, to provide that all remuneration, fees, charges and expenses of the liquidator were to be paid from the Trust Fund.  The amendments also provided that if a liquidator was appointed to the Trust, then the Trustee could not be removed by the appointor.

Following his appointment, Mr Carrello applied for orders authorising him to distribute the assets of the trustee company to pay his own remuneration, to pay the creditors in order of priority, and (if any amount was remaining) to pay the unsecured creditors of the company with dividends. He also sought clarification on the amount of his remuneration.

Amendment a fraud on the power?

The Court queried whether the amendments to the Bailey Family Trust constituted a fraud on the power of amendment as it seemed that the amendment power was exercised in the interests of the trustee and creditors, rather than the beneficiaries of the trust.

The Court cited the decision of President Buss in Mercanti v Mercanti [2016] WASCA 206, which stated that an amendment power may only be exercised for the purpose on which it was conferred, and not for any extraneous or ulterior purpose.  Justices Newnes and Murphy considered (in the same case) that the equitable rule of fraud on the power might apply where amendment powers were not exercised in this way.

For the Bailey Family Trust, the amendment terms suggested an ulterior purpose, namely to enable the liquidator to control Gembrook as trustee so that the assets of the trust could be sold – and their proceeds applied by way of exoneration.  This was because the trustee had a right to be indemnified out of the assets of the trust to the extent of the liabilities incurred to creditors.

Ultimately, in the absence of an opposing party or any objection to Gembrook’s continued trusteeship, the Court did not make any finding on whether the amendments constituted a fraud on the power, and the amendments remained on foot. There was also no express clause that disqualified Gembrook from acting as trustee of the Trust upon its commencement of its insolvent administration. However, we consider this is a matter that insolvency practitioners should bear in mind in any proposed amendments of Trust Deeds.

The Court held unreservedly that a trustee’s right of indemnity over the trust assets does not confer a self-help right for an insolvent trustee to sell assets in order to pay creditors.

Instead, a liquidator appointed to an insolvent corporate trustee should apply to the Court and seek appointment as a receiver. The liquidator only has a right to resort to trust assets for remuneration for acting as trustee where the work relates to the administration of trust assets.

This approach allows the Court to determine whether there are interests of beneficiaries of the trust that need to be provided for, when approving the remuneration of the liquidator.

The Court decided that the amount of remuneration sought by Mr Carrello was not appropriate, having regard to the size of the liquidation and the lack of any particular complexity. Mr Carrello was only entitled to recover reasonable remuneration, proportionate to the nature and extent of administration.

This decision highlights the importance for liquidators to consider seeking orders for appointment as a receiver pursuant to the power set out above when acting for insolvent corporate trustees. Cursory amendments to trust instruments should also be avoided, at the risk of being found voidable for having an ulterior purpose.

If you require our assistance, or have any queries about this decision or insolvency in general, please contact Aaron or Luke on (08) 6188 3340, aaron@nullpragma.law or luke@nullpragma.law.