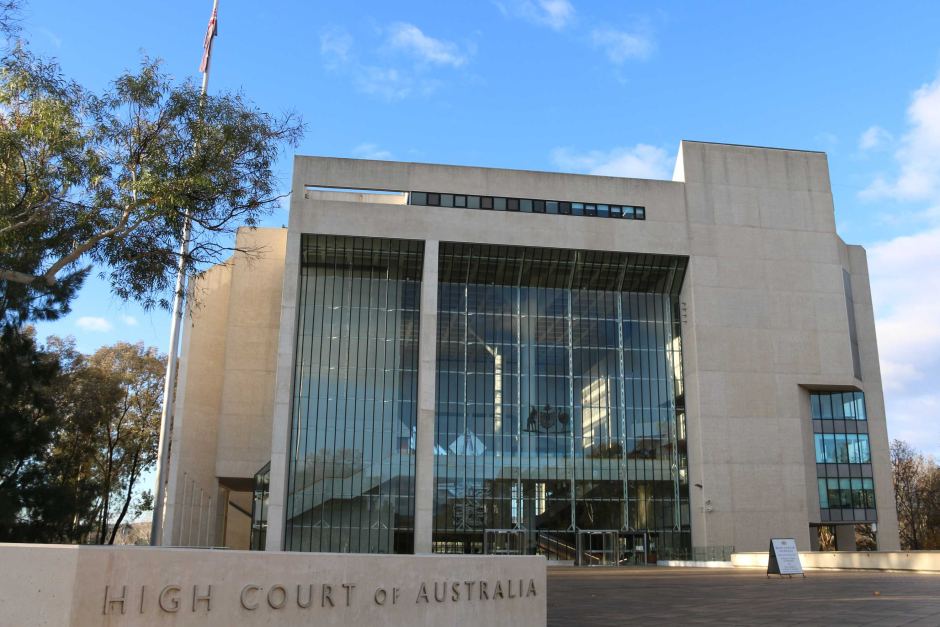 The High Court’s recent decision in Australian Securities and Investment Commission v King [2020] HCA 4 provides some important clarity around the definition of ‘officer’ as defined in section 9 of the Corporations Act 2001 (Cth) (the Act).  This is relevant because an ‘officer’ carries statutory obligations to inter alia discharge their duties with the requisite degree of care and diligence, and also in good faith for the best interests of the company.

The High Court unanimously held that there is no requirement that a person be named an officer of a corporation to fall within the scope of section 9(b)(ii) of the Act. That is, the provision is not limited to those who hold or occupy a named office in a corporation or a recognised position with rights and duties attached to it. The relevant test will be a matter of fact and circumstance to determine whether an individual has the requisite capacity to significantly affect the financial standing of a company.

The High Court considered the following factors were relevant to this matter:

The Court noted that this may vary significantly depending on a company’s size, structure and circumstance.

The term ‘officer of a corporation’ is defined in section 9 of the Act to include ‘a person … who has the capacity to affect significantly the corporation’s financial standing’.

The case considered ASIC’s appeal from the Court of Appeal of the Supreme Court of Queensland on the question of whether Michael King, the former CEO and executive director of MFS Ltd, was an ‘officer’ of MFS Investment Management Pty Ltd (MFSIM), as defined in section 9 of the Act. The High Court found that the Court of Appeal erred in concluding that it was necessary for ASIC to prove that Mr King had acted in an ‘office’ of MFSIM in the sense of ‘a recognised position with rights and duties attached to it’.

On 29 June 2007, MFSIM entered into a $200 million loan facility with the Royal Bank of Scotland Plc (RBS Loan Agreement), to be used solely for Premium. On 27 November 2007, MFSIM and senior personnel in the MFS Group (including Mr King) arranged to draw $150 million under the RBS loan agreement. $130 million of this withdrawal was paid to MFS Administration Pty Ltd (Administration) and was then subsequently used to pay an outstanding debt for MFSIM. There was no agreement for payment or consideration for these monies. The MFS Group subsequently collapsed, leaving investors of PIF out of pocket a substantial amount.

ASIC contended that Mr King was liable for a breach of his duties as an ‘officer’ of MFSIM under section 601FD of the Act, despite the fact that Mr King had ceased to be a director of MFSIM on 27 February 2007. ASIC contended that he remained as ‘officer’ of the company until 21 January 2008 because he fell within the ambit of the definition of an ‘officer of a corporation’ under section 9(b)(ii) of the Act, being ‘a person … who has capacity to affect significantly the corporation’s financial standing’.

The High Court unanimously allowed ASIC’s appeal. They held Mr King acted as the leader of MFSIM, and had overall responsibility over that entity; this was sufficient to establish that he could significantly affect the financial standing of MFSIM.

This decision is an important clarification on the scope of the definition of an ‘officer’ as defined within section 9 of the Act. Regulators such as ASIC may now pursue unnamed ‘officers’ of a company who are in a position to significantly affect the financial standing of that company thereby influencing the company’s affairs for breaches of directors’ duties.

If you would like to speak to someone regarding information mentioned in this article, please contact us on (08) 6188 3340 or reach out to hello@pragma.law. 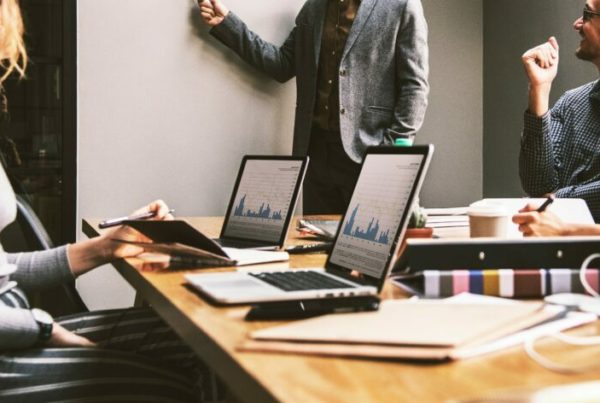 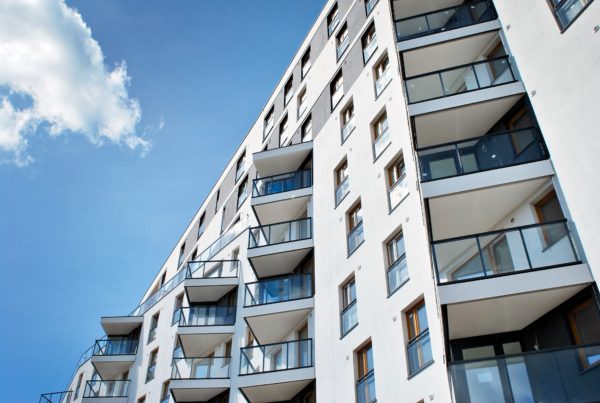