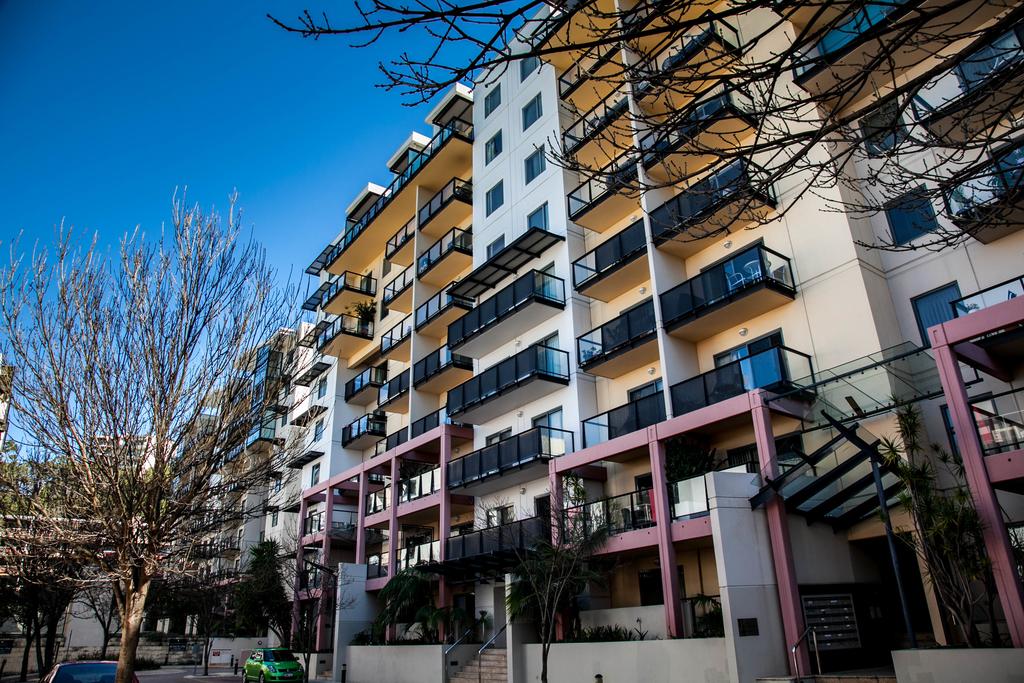 In the recent case of The Owners of Arbor North Strata Plan 67510 and Sun [2020] WASAT 28, the State Administrative Tribunal (SAT) considered the meaning of ‘structure’ in the context of section 7(2) of the Strata Titles Act 1985 (WA) (Strata Act).The Respondent is a ground floor lot owner in a multi-storey strata scheme comprising of 154 apartment dwellings who had erected in her lot:

The Works were erected without prior approval, expressed by a resolution without dissent, of the strata company. It was contended by the Applicant that the Respondent’s conduct constituted a breach of section 7 of the Strata Act.

Section 7(2) of the Strata Act relevantly provides that a proprietor of a lot shall not cause or permit any structure to be erected on his lot except with the prior approval, expressed by resolution without dissent, of the strata company.

In deciding whether the Works constituted a structure, the Member gave consideration to the meaning of ‘structure’ in the context of the Strata Act. The Member considered that the term ‘structure’:

Finally, the Member concluded that determining whether a thing is a structure is a mixed question of law and fact having regard to the context of the Strata Act.

In this case, the Member concluded that the Works were a structure for the purposes of section 7(2) of the Strata Act. A determinative factor in the Member reaching this decision was the substantial size of the Works which were erected on the Respondent’s lot.

Based on the above, the Respondent was ordered to remove the Works within 28 days.

Whether something constitutes a ‘structure’ for the purposes of section 7(2) of the Strata Act is a mixed question of law and fact. However, it is important to give regard to the ordinary meaning of the term.

If you require any assistance in relation to the above, please contact us on (08) 6188 3340 or by email to jason@nullpragma.law or hello@nullpragma.law. 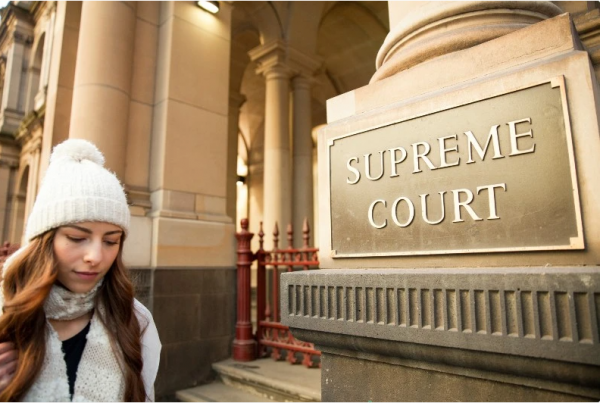 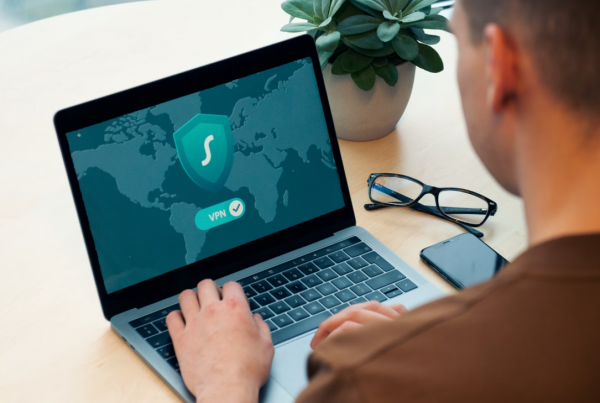 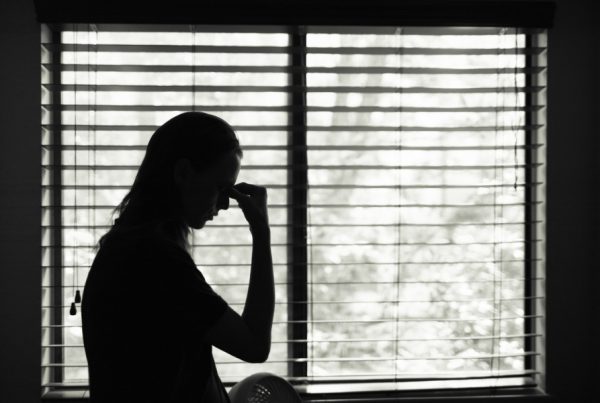