Hit enter to search or ESC to close
Building & ConstructionLaw 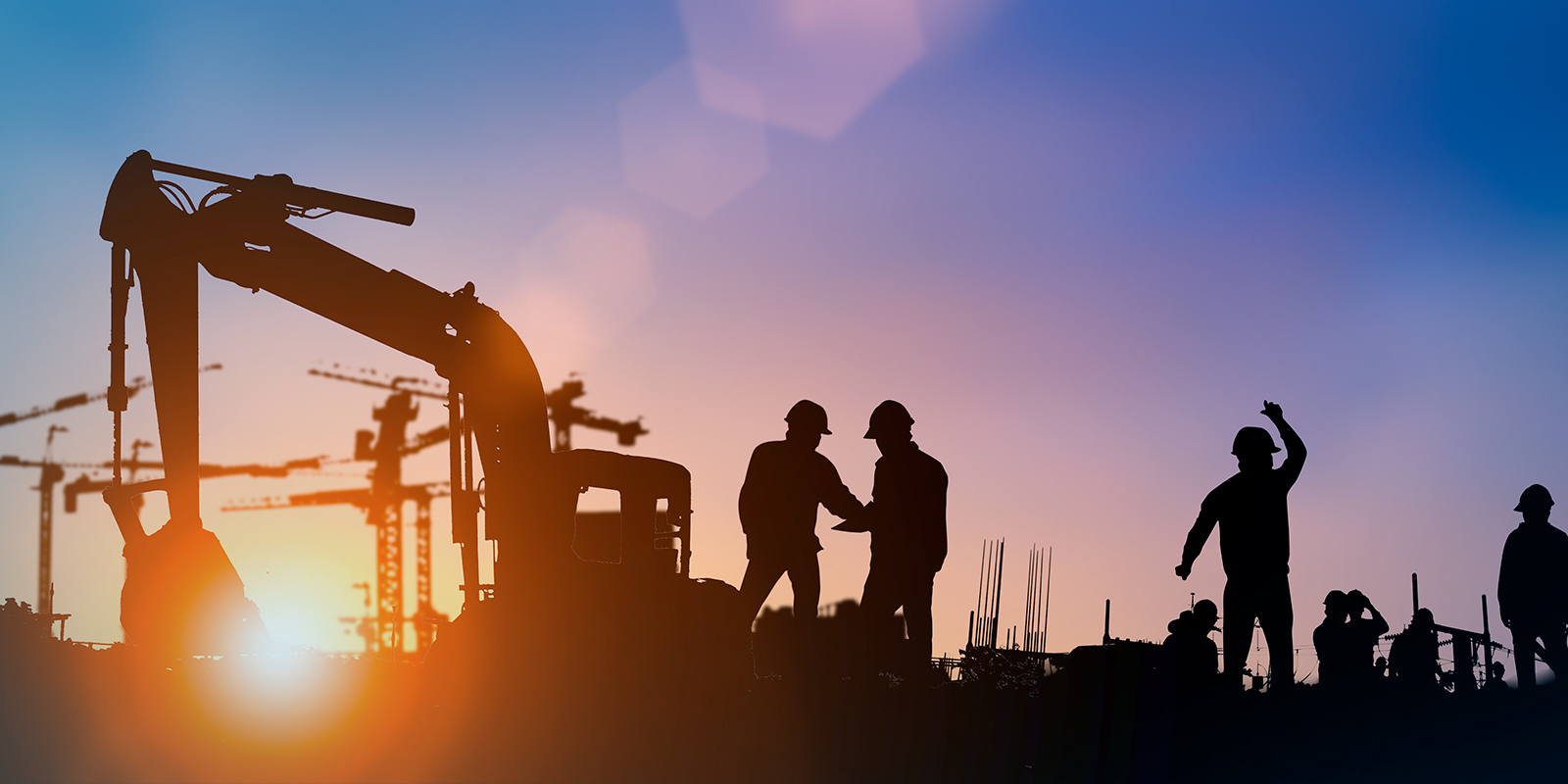 The Building and Construction Industry (Security of Payment) Bill 2020 (WA) (Bill) was introduced into the WA Parliament on 23 September 2020.

Legislative reform of WA’s security of payment regime is now effectively on hold, after the Governor of WA prorogued parliament in December 2020, to pave way for the upcoming WA State election.  The Bill will therefore need to be reintroduced to the WA Parliament in the next session of Parliament.

One of the notable features of the Bill was that it made provision for unfair noticed-based time bar provisions to be declared void in a particular case.

Notice-based time bar provisions are, of course, a commonplace feature of construction contracts.   Principals and/or head contractors often impose time-bars down the contractual chain, requiring contractors and or subcontractors to comply with onerous notice requirements as a condition precedent to their entitlement to make various claims under the construction contact, such as, variation, EOT, and delay cost claims.

CMA Assets Pty Ltd v John Holland Pty Ltd [No 6][2015] WASC 217 represented the high water-mark for strict enforceability of time-bars against contractors and subcontractors.  In the case, the Supreme Court of WA upheld a strict time bar on CMA’s claim for an EOT, even though John Holland caused the relevant delay, generally had knowledge of the delay, and the Court acknowledged that the time bar provision was harsh and weighted in favour of John Holland.  The Supreme Court, in this regard, noted that the parties had chosen to contract on the basis of the harsh time bar provision.

The matters that a decision making must take into account in determining whether a notice-based time bar provision is unfair, are as follows:

This will go some way in providing relief to contractors and subcontractors who may otherwise “lose” their contractual entitlements for failing to strictly comply with onerous notice-based time bar provisions.

In the long run, it would be desirable if this incentivises principals to negotiate and allow inclusion of notice-based time bar provisions which are reasonable and proportionate, rather than unfair and onerous.  Only time will tell.

If you have any queries regarding this article or would like to speak to one of our specialist building and construction lawyers please reach out on (08) 6188 3340 or email hello@nullpragma.law. 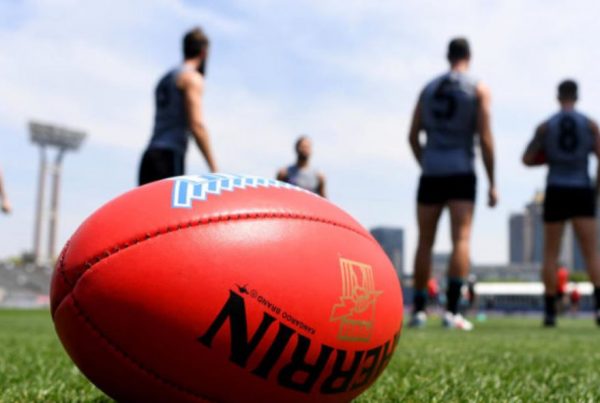 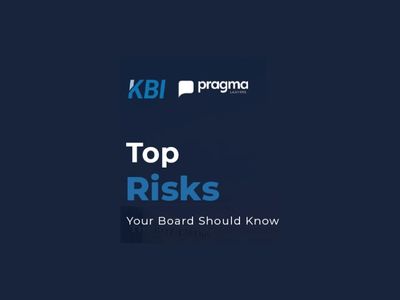