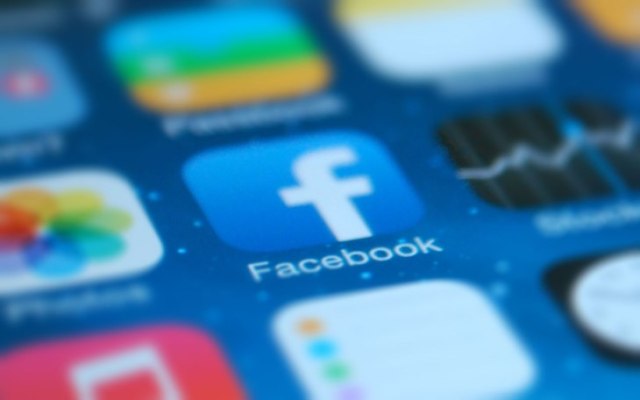 On 8 September 2021, the High Court determined that by publicly posting Facebook content relating to news stories about the respondent, Mr Dylan Voller, the appellants were liable for the alleged defamatory “comments” of other Facebook users engaging with the content, for the purposes of the law of defamation. This decision affirms the decision set out in our earlier article.

The appellants were media companies from New South Wales that maintained public Facebook pages with hyperlinked posts to news stories on their respective websites. After posting content about Mr Voller, including posts about his juvenile incarceration, several third-party Facebook users responded with allegedly defamatory comments of Mr Voller. Mr Voller brought proceedings against the appellants claiming that they were liable for defamation as the publishers of the comments.

The question before the Court was whether Mr Voller had “established the publication element of the cause of action of defamation against the defendant[s] in respect of each of the Facebook comments by third-party users”. The Court of Appeal agreed with the primary judge in answering the question in the affirmative.

By majority the High Court found that the appellants were publishers of the third-party Facebook comments. A majority held that liability as a publisher will depend upon whether that person, by facilitating and encouraging the communication in question, “participated” in the communication of the defamatory matter to third person. Through the creation of public Facebook pages and posting content on them, the appellants encouraged and assisted the publication of the comments from other Facebook users and were therefore the publishers of those comments.

If you have any questions about this judgment or require advice in relation to a defamation matter, please do not hesitate to contact us by clicking here, or call us on (08) 6188 3340. 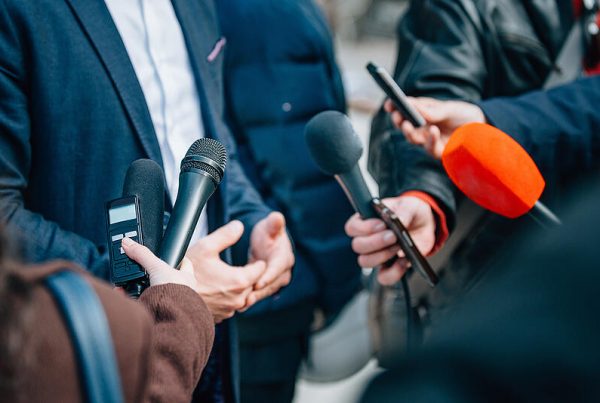