Next week the High Court of Australia will hear an appeal from a decision of the NSW Court of Appeal (ACN 004 410 833 Ltd (formerly Arrium Limited) (in liq) v Michael Thomas Walton [2020] NSWCA 157 (30 July 2020)) which set aside an examination order directed to a director of Arrium (who was also the chair of its Governance and Nominations Committee and a member of its Audit and Compliance Committee) and orders for production of documents directed to Arrium’s auditor and an adviser.

The examination and production orders were obtained by shareholders of Arrium for the purpose of investigating and pursuing a class action against the directors and auditors relating to a $754 million capital raising undertaken by Arrium. ASIC had earlier given the shareholders eligible applicant status within the meaning of s 597(5A)(b) of the Corporations Act. The persons entitled to participate in the class were shareholders who purchased shares as part of the capital raising. The proposed class did not include all contributories of Arrium. The class action would not produce any benefit to the company.

The Court of Appeal reviewed the relevant authorities, observing at [132] that “there has not been unanimity amongst courts as to the scope of the power” of examination and production. In reaching its decision, the Court relied principally on two unanimous decisions of the Full Court of the Federal Court (Re Excel Finance Corp Ltd (Receiver and Manager Appt); Worthley v England (1994) 52 FCR 69; Evans v Wainter Pty Ltd (2005) 145 FCR 176; [2005] FCAFC 114) which state that an examination, the predominant purpose of which is not to benefit the corporation, its creditors or its contributories, is foreign to the purpose for which the examination power is conferred and is an abuse of process.

The Court of Appeal set aside the examination and production orders because it was of the view that the examination was sought for a private purpose for the benefit of a limited group of persons who bought shares in Arrium at a particular time irrespective of whether they held their shares at the time of the appointment of the administrators. The Court held that such an examination would be for a purpose foreign to the purpose for which the examination power is conferred and there is an abuse of process.

Reading the transcript of the special leave hearing ([2021] HCATrans 018), it appears that the main issue in the appeal to the High Court will be whether the use of the power for the advancement of a private purpose but which can achieve the objective purpose of disclosing wrongdoing by the company and its officers is not a foreign purpose but rather is a purpose consistent with the purpose of the Corporations Act, namely, the investigation to disclose wrongdoings. The applicants made the point that ASIC itself could have undertaken the examination for that purpose and it could properly authorise (as it did in the present case) the shareholders to be the vehicle to investigate potential wrongdoing.

The outcome of the appeal to the High Court will have significant ramifications as to how and by whom the power to investigate may be deployed in the future.

Liability limited by a scheme approved under Professional Standards Legislation 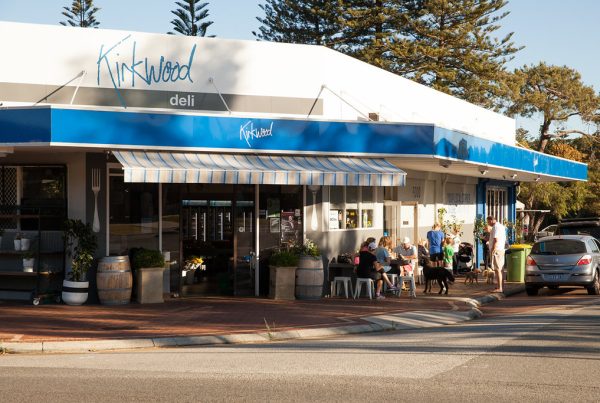 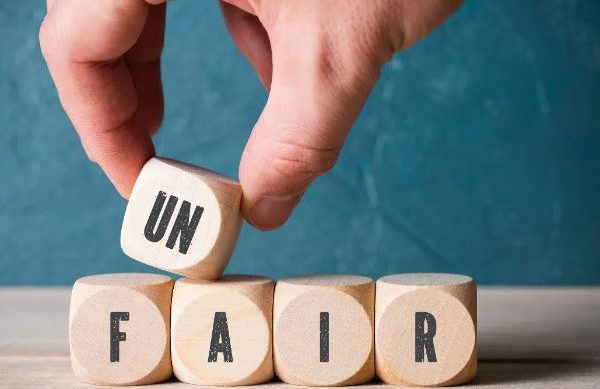 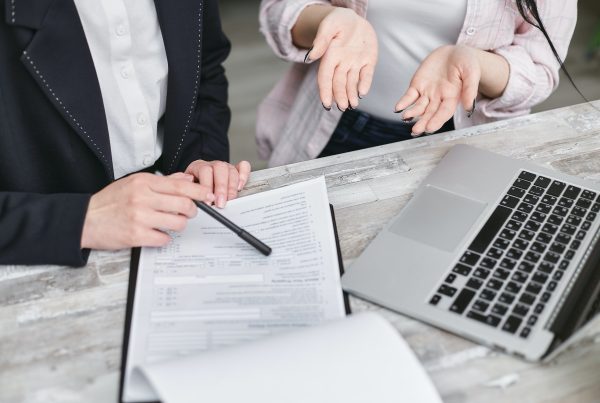