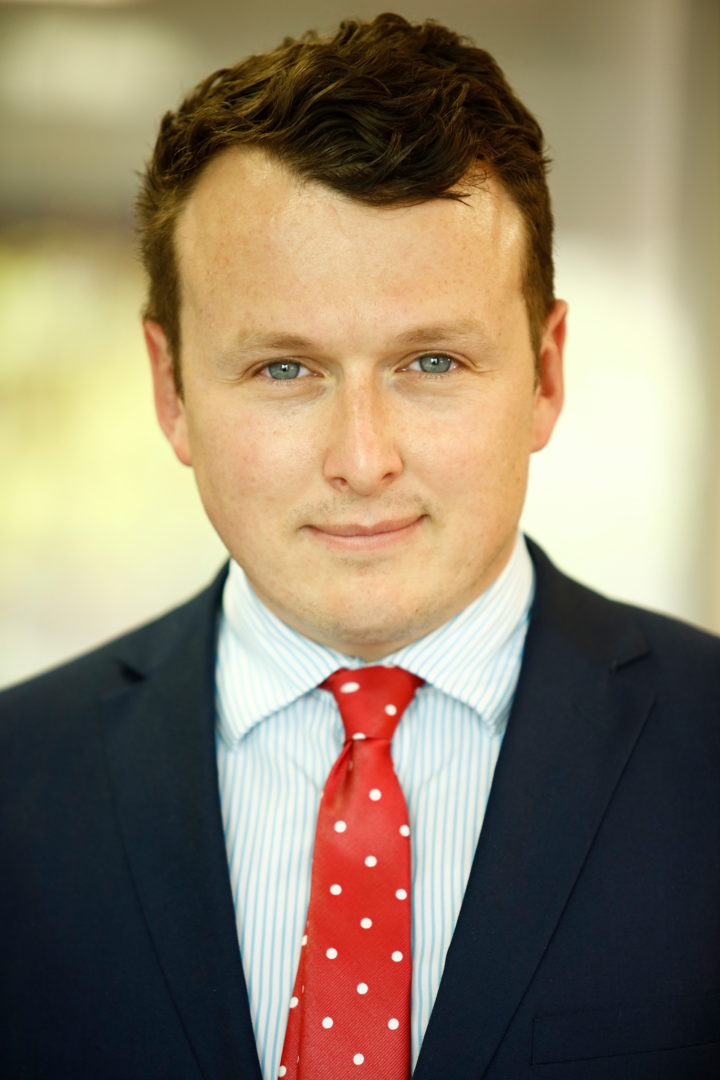 He is a graduate of the University of Western Australia.

Aaron completed his articles of clerkship with a commercial law firm before spending 5½ years at a major international law firm in its Litigation and Dispute Resolution Division. He was promoted to Senior Associate. During his time at that firm, he spent 18 months working in the firm’s Melbourne office.

Aaron has lectured to law and business students at tertiary level. He also gives presentations to members of the legal profession including most recently a presentation with the Chief Justice of Western Australia on best practice in mediation.

Aaron is a Committee member of The Piddington Society – an organisation which promotes access to justice and legal education.

In 2017, Aaron founded the Subiaco Community Legal Service. He sits on the Board as Chair.