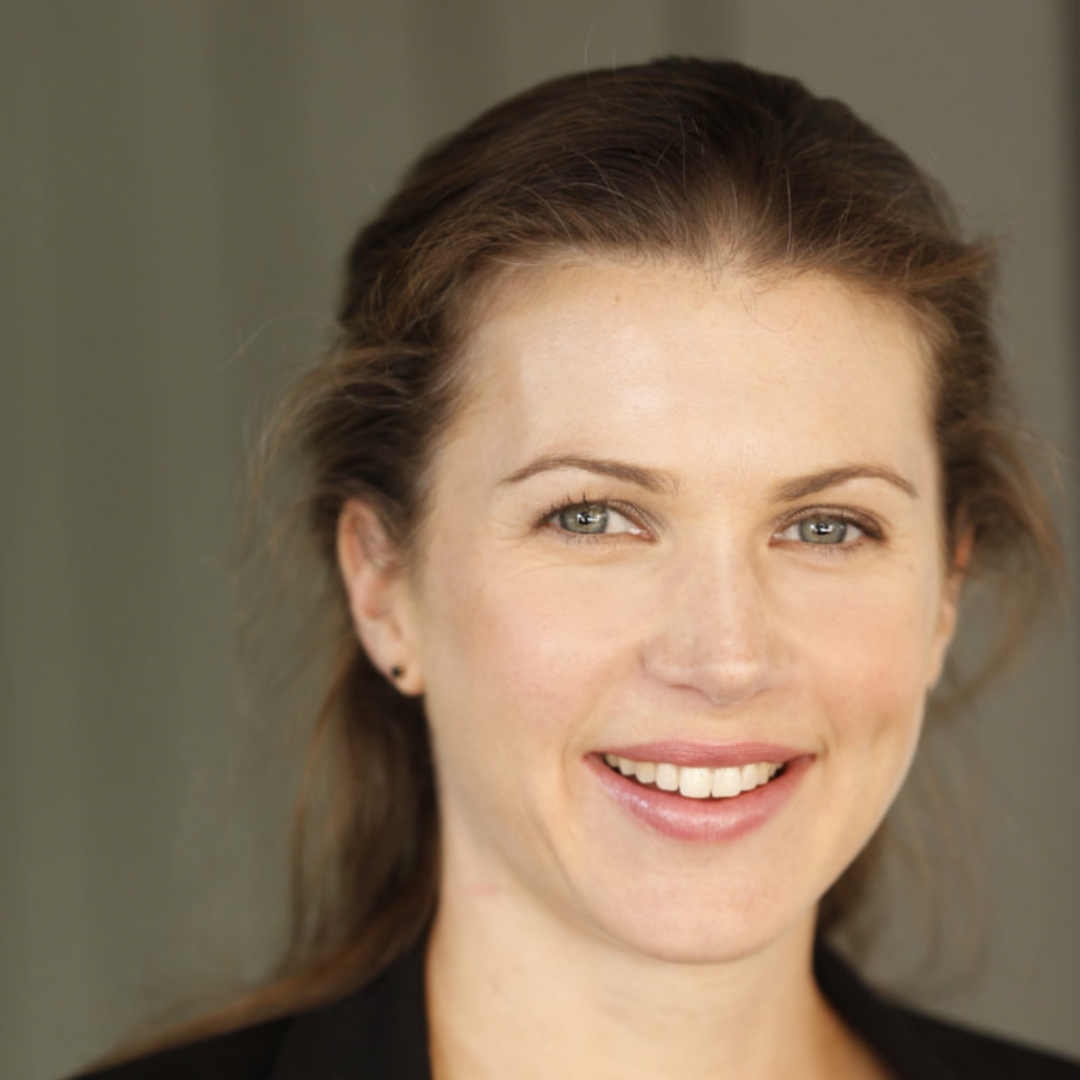 Lydia graduated from the University of Notre Dame with a Bachelor of Laws (Honours) in 2012.  She was awarded numerous prizes including for Legal Research and Writing, Evidence and Advocacy.

Prior to joining Pragma, Lydia worked for seven years in the Dispute Resolution team at a national law firm that was recognised as a Band 1 Practice in the Asia Pacific Legal 500.

Prior to commencing her legal studies she worked as a Critical Care Registered Nurse in the Children’s Intensive Care in Sydney and Perth after graduating from the University of Notre Dame with a Bachelor of Nursing in 2004.

Outside of her work, Lydia enjoys spending time with her family and planning her next adventure; she has climbed the highest mountain in Antarctica and also cycled the Alps 2 Ocean 300km cycle trail in New Zealand with her husband and three young boys in bike trailers.