Use of a referee in insolvency litigation 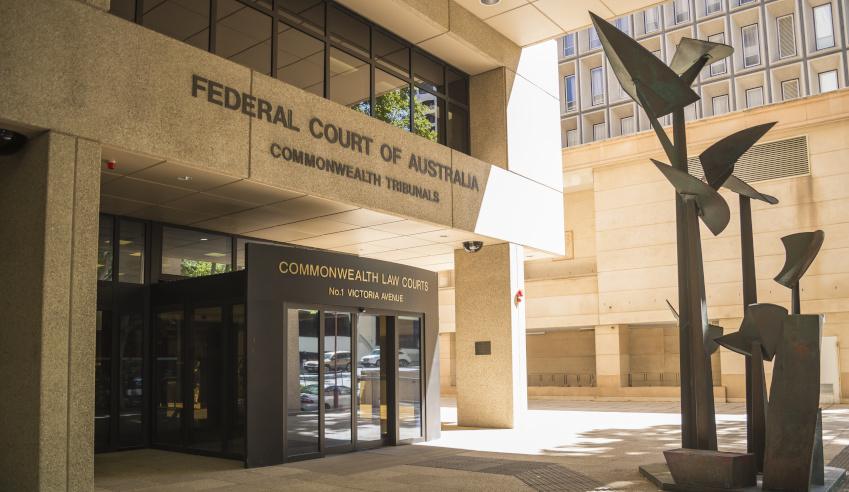 A recent decision of the Federal Court of Australia has reinstated the spotlight on the high costs often associated with insolvency litigation, and how the use of a referee may help in minimising the parties’ costs.

The use of Court-appointed referees in an insolvency proceedings should be considered by advisors as a way to potentially reduce legal costs, and preferably early on in the life of the proceeding.

Pursuant to section 54A of the Federal Court of Australia Act 1976 (Cth), the Court may order that one or more questions arising in a proceeding be referred to a referee for inquiry and report. The relevant question in the Starcom proceeding, as is usually an issue in dispute in voidable transaction proceedings, was whether or not the Plaintiff was insolvent between a particular period of time. To answer the question, the Court appointed a Chartered Accountant and registered liquidator as referee. The decision considered whether or not the report compiled by the referee to answer the question of insolvency should be adopted. Ultimately, the report will be adopted by a Court in whole.

Pros and cons of using a referee

One of the major benefits of utilising a Court-appointed referee is that it can be significantly cheaper than each party engaging their own experts, particularly in large-scale insolvency proceedings. Inherent in the large majority of insolvency proceedings (including the Starcom proceeding) is the key question of insolvency of the relevant entity subject of that proceeding. Given this issue is considered so frequently by experts based on relatively settled principles, it may be practical to appoint an independent referee to determine that issue.

A concern in most insolvency proceedings is the cost associated with each litigant having to brief and engage their own experts, and then incur the costs of the inevitable dispute between experts. In the case of Court-appointed referees, one independent expert is appointed to conduct its own investigation and produce a report, the findings of which can be disputed if necessary at a comparatively lower cost.

The cost benefits may not be as significant in smaller scale insolvency proceedings, where the proportion of costs and time in respect of the sum ultimately in dispute may not warrant the appointment of a referee.

If you are involved in an insolvency proceeding and would like a second opinion, feel free to reach out to Aaron McDonald,  Luke Davies or Nick Malone at aaron@pragma.law, luke@pragma.law, nick@pragma.law or on (08) 6188 3340. 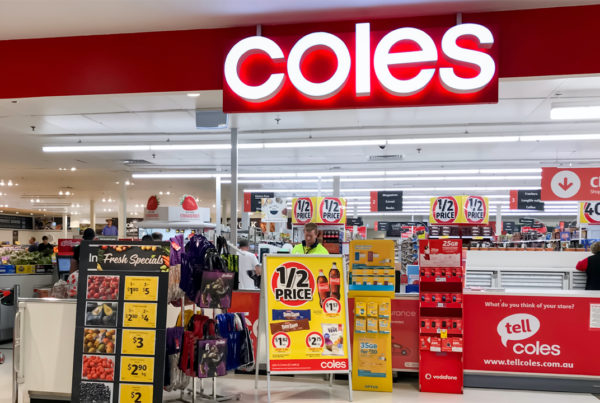 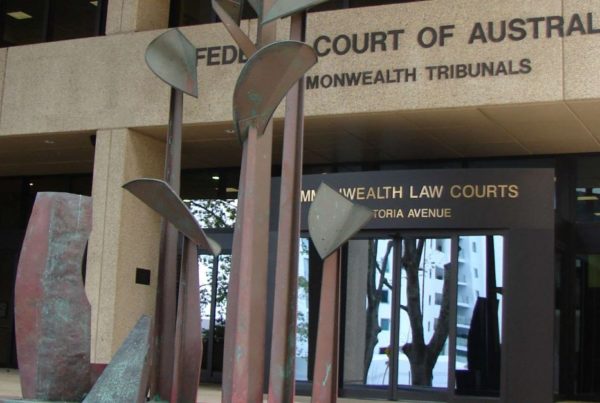 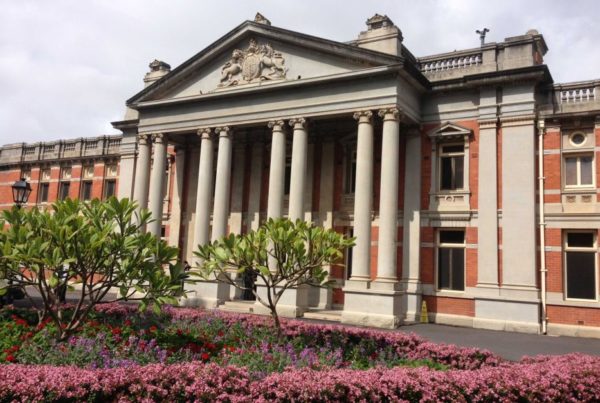