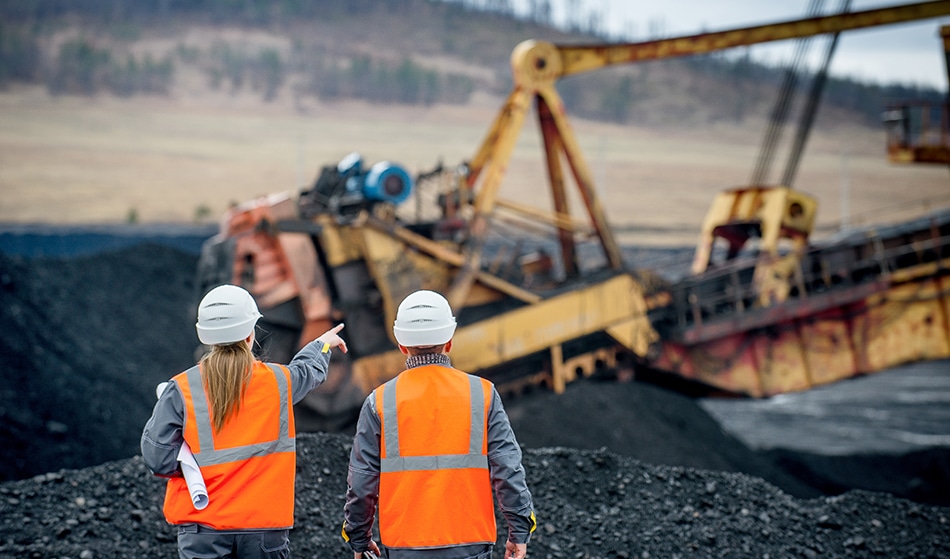 The matter was initially brought to the Federal Court by Mondelez Australia Pty Ltd (‘Mondelez’) which was seeking declarations in regards to the correct calculation of paid personal/carer’s leave (‘Paid Leave’) under the  Fair Work Act 2009 (Cth) (the Act).

Mondelez was the employer of the second and third Respondents (‘the Employees’). On average, the Employees worked 36 hours per week, which was performed in three 12-hour shifts. It was the position of the Employees that “day” in s 96 of the Act had its ordinary meaning of ‘working day’, being a 24-hour period that would otherwise be allotted to work (‘Working Day Construction’). Accordingly, the Employees would be entitled to 120 hours Paid Leave, being ten 12-hour shifts. Conversely, Mondelez submitted that “day” should be given its “industrial meaning”, being the average ordinary hours worked per day, based on an assumed five-day work week. Under this construction, employees working a 38-hour week would be entitled to 76 hours paid leave, calculated as ten 7.6-hour shifts.

The Majority of the Full Court held in favour of the Employees and adopted the Working Day Construction. Mondelez appealed to the High Court.

What this means for you

Employers can return to the commonly practiced method of calculating personal leave accruals, which is based on an employee’s ordinary hours of work. This means that employees who work part time will accrue personal leave on a pro-rata basis.

Personal leave no longer needs to be calculated as 10 full “days” but rather 1/26 of an employee’s ordinary hours of work in a year.

If you have any questions regarding the article please contact us on (08) 6188 3340 or reach out to our employment law specialist Elizabeth McLean | libbi@pragma.law.

You can read the full decision here. 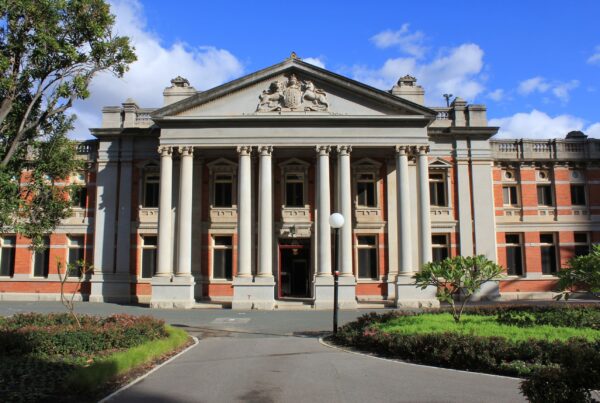 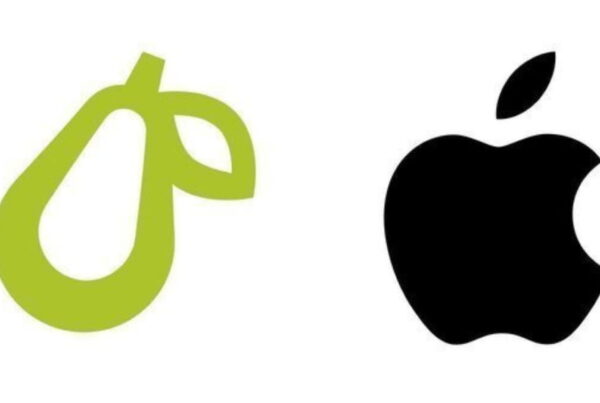 Registered Trademarks – The Test for Similarity