Hit enter to search or ESC to close
HospitalityLaw 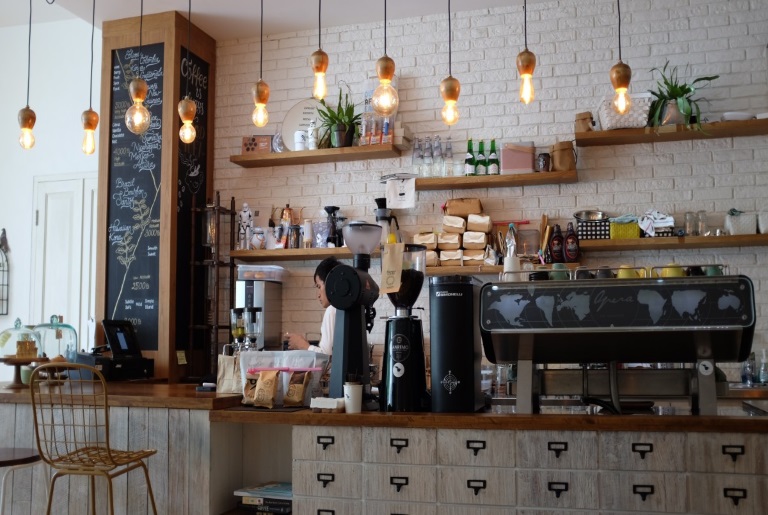 The hospitality industry has again been in the news with another billion-dollar hospitality empire, Merivale run by Justin Hemmes, being slammed with a class action for alleged ‘systemic wage theft’ of up to $126 million.

The alleged underpayment relates to:

Last week, the Federal Court found that that the 2009 collective agreement was not validly approved and therefore could not have applied to Merivale’s employees. As a result, Merivale must now convince the Court that it should exercise its discretion to order that the Hospitality Industry (General) Award 2010 should not apply to its staff or that Merivale should not have to backpay its staff at award rates.

This decision comes on the back of the Fair Work Ombudsman (FWO) continuing to target hospitality businesses for compliance due to the industry’s low margins, high competition and workforce made up of vulnerable workers including young people and visa holders.

A recent FWO audit of Tasmanian hospitality businesses found that  almost 80% of hospitality businesses had failed to comply with workplace laws. Of that 80%, 32 businesses had underpaid their workers by failing to pay minimum wages or to pay the casual loading. In response to the breaches, the FWO has recovered $582,450 in wages for 376 underpaid workers and issued infringement notices resulting in $30,030 fines to be paid.

What can I do?

Whilst there will always be extreme examples, the vast majority of underpayments are the result of an employer not properly understanding their obligations in what is a complex system and/or not having the right systems in place rather than any intentional ‘wage theft’.

It is important to keep in mind that:

If you are an employee and you suspect that you have been underpaid you should:

If you’d like further assistance, reach out to Aaron McDonald at WA Good Food Guide Business Sponsor, Pragma Lawyers on aaron@pragma.law or 0401 919 456. 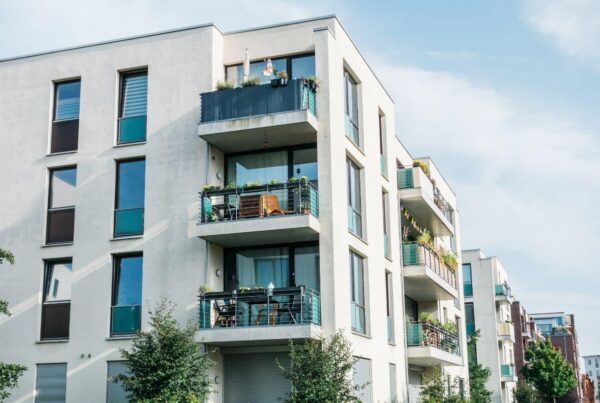 Common Property in a Strata Scheme 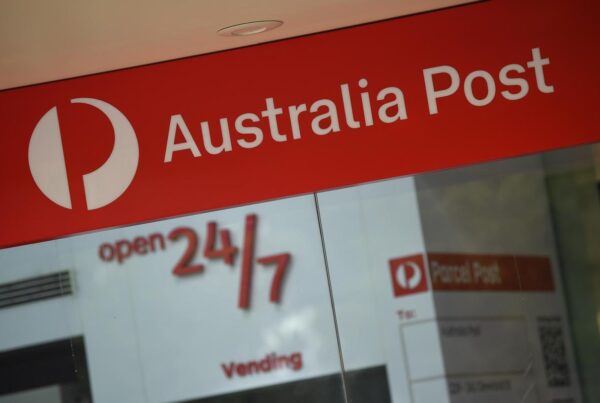 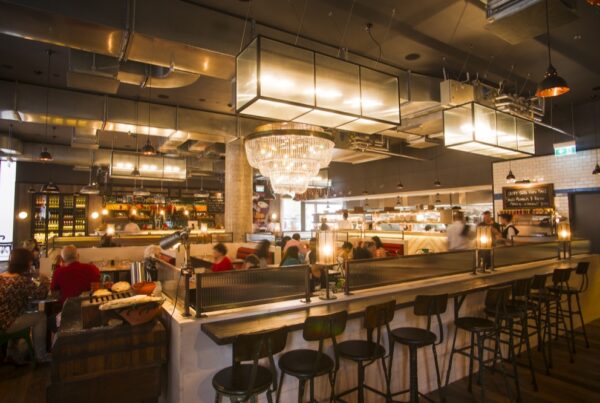