Academic freedom of speech confirmed by the Federal Court 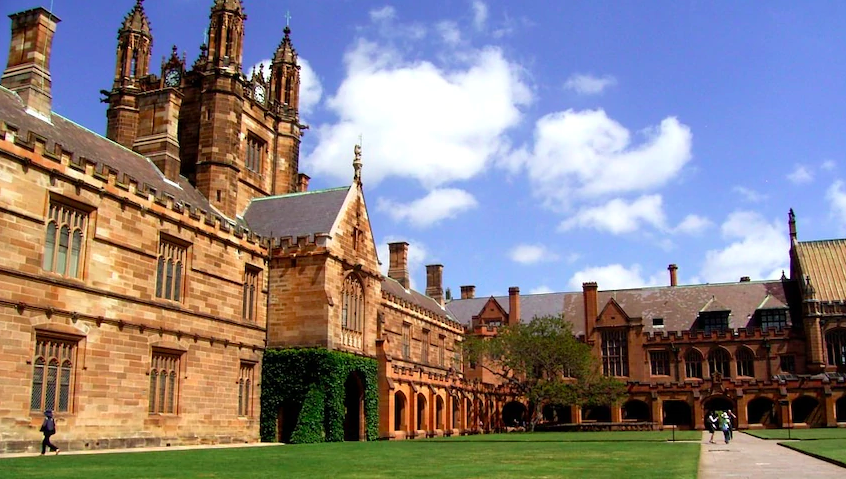 The clash between social media, intellectual freedom and the workplace has again been highlighted in the recent case of National Tertiary Education Industry Union v University of Sydney [2021] FCAFC 159. In this case, the Full Federal Court of Australia found that an ‘intellectual freedom’ clause in the university’s enterprise agreement created an exercisable workplace right which was not watered down by its code of conduct.

What the Court found

The Full Court of the Federal Court upheld Dr Anderson’s appeal and found that:

Some key lessons that all employers can take away from this decision are:

If you require assistance in relation to any of the information provided above, Pragma’s specialist employment lawyers can provide advice to you and your business to minimise your future risk. Contact us today by clicking here or call us on (08) 6188 3340 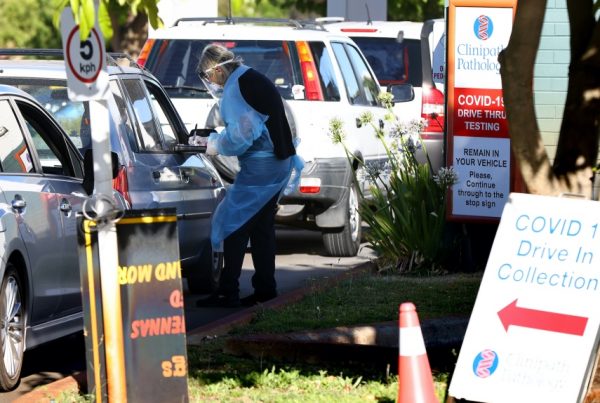 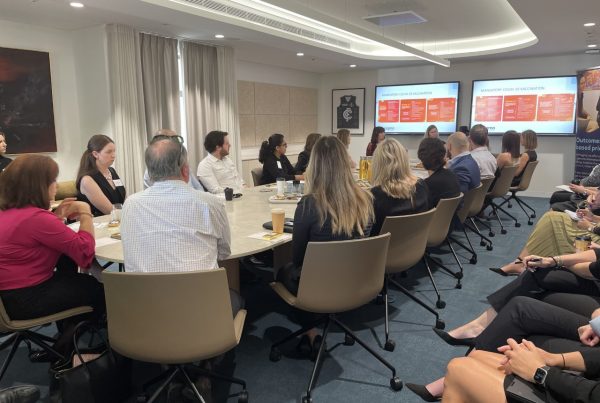